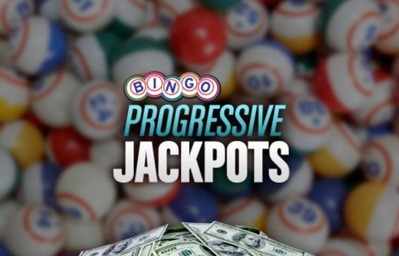 Progressive jackpots have become ever more popular over the years, as they provide players with the chance to win huge sums of cash from a relatively small stake. And they’re not only available in online bingo either, but also see themselves spread out across online poker, slots, casino games, and several other areas.

They work a little differently to your regular everyday jackpot though, and if you have never come across them before you might be wondering what the difference is. Adding to the confusion is the fact that there is more than one type of progressive jackpot out there.

Allow us to clear up any confusion as we explain what a progressive jackpot is, how it works, and what you could win from one.

How Does a Progressive Jackpot Work? 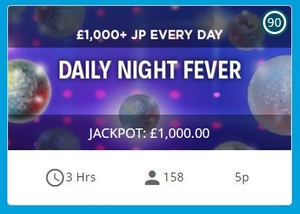 Generally speaking, you’ll find that all progressive jackpots have a minimum starting point, although this will vary between each different jackpot game. Some will have a minimum pay out of £100, while others will start a lot higher, at £1,000, for example. Some may even start at £100,000 and higher.

However, this is just the minimum it will pay out, otherwise known as the seed. The value of a progressive jackpot increases every time a player buys into a game (hence ‘progressive’), or in the case of online slots, plays a spin. This, of course, is halted whenever a player wins it, at which point the value of the pot will return to its original seed amount.

It isn’t the entirety of your stake that goes towards the total prize though, just a tiny portion of it. So if you buy a ticket for 25p, for example, perhaps only 5% of this will be added to the pot. Each network offers a different ticket price, and each network will take a different percentage of the funds you use to buy into the game to build their jackpot.

When it comes to bingo, you’ll find that several sites all offering the same progressive jackpot which is operated by the bingo network – this is known as a ‘network jackpot’. This approach leads to more people accessing the game resulting in a higher jackpot amount that also builds much faster. As the prize fund grows more and more players will often join in with hopes of landing the big win, so it can really gather pace.

How Can I Win a Progressive Jackpot? 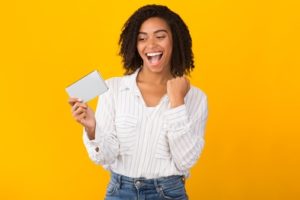 It’s all very well getting carried away with the amount on offer, but how do you actually get your hands on it?

Well, where bingo is concerned, it’s usually claimed by winning a full house within a set amount of calls. For example, if you join a progressive bingo game that pays the jackpot for making a full house in less than 20 calls, you’ll need to have marked off all your numbers within that limit to win. If no one manages it, it rolls over to the next game.

Again, each different network will have different rules surrounding the jackpots that they offer. So, while one might offer a payout within 25 calls, another might need it done in 18. This also depends upon the type of bingo game you’re playing, as the more balls there are to call, the higher the target number of calls to complete your full house should be.

It should also be fairly obvious that the easier the jackpot is to win, the smaller the prize will be as it will be won more often. The biggest jackpots will also be the hardest to win. 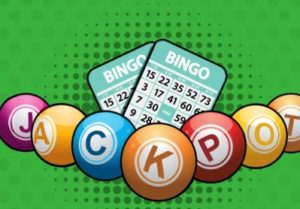 The money that goes towards the jackpot will be put into a prize fund, known as a jackpot pool. But this number is a little different to the one that the big winner actually receives, and also the one advertised in the game.

The pool is higher than the actual payout for reasons that will become evident, so the advertised figure is normally the actual prize rather than the total pool – after all, you’d be rather miffed if you thought you were winning £100,000 when in reality you received £50,000.

Jackpot pools tend to be made up of a number of different components. These sometimes include:

The National Lottery works in the same way. The money taken is split into various pots and only a portion of it goes to the winner, albeit a very large portion. 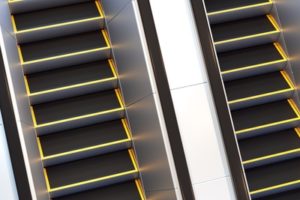 In an escalator jackpot, it gets easier to win the longer it goes on. This is because the number of calls within which you need to get a full house to win keeps increasing. Sometimes this change is on a daily basis, whilst other times they’ll increase every few hours, depending on the promotion. So on day one you might need to win within 20 calls, and on day two it might be 21.

Others, particularly those run around holidays such as Christmas, speed up quicker the longer they go on. So initially the number of balls may increase every day, but as it gets closed to the end of the promotion it will increase to every four hours, or even every hour.

These types of games aren’t always available, but when they are they’re a lot of fun and well worth participating in.