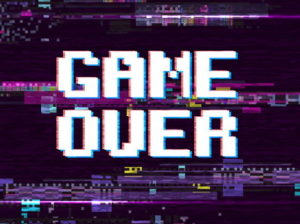 Have you ever been in a situation where you’ve been part way through an online bingo game and then the entire game has crashed or frozen? How does that affect you as the player? And what exactly goes on if you’ve just been the victor of a game and everything breaks down? Do you still get your winnings or is it all cancelled out?

While bingo game errors aren’t specifically common, all software has the potential to go through glitches and faults every now and again. That’s why we’re here, though. So that we can give you details on what usually happens when an online bingo game breaks down on you while you’re playing. And if you don’t receive your winnings in certain situations, we’ve got the information about how you can complain in order to receive some customer satisfaction. 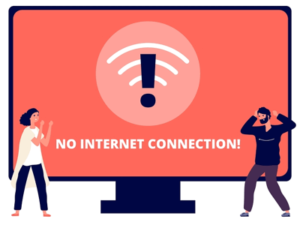 Should you find yourself playing an online bingo game that seems to consistently freeze or crash on you, then the first point of call is to look at something on your end. Maybe you have too many apps open that are slowing the game down. Or perhaps your internet connection just isn’t strong enough to handle the software of the bingo game you’re playing.

Alternatively, you may need to update your system. Be sure that you’re running the latest version of your operating system so as to accommodate to the latest technology. 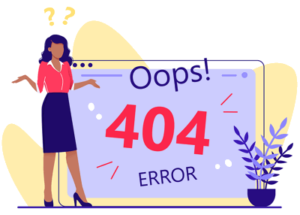 Should you end up losing your connection midway through a game or even if you’ve just won, then the bingo server of the site you’re playing at should continue playing itself out. Just because you don’t have a connection to it, doesn’t mean that the game will instantly stop, unless it’s a break in the server’s connection.

Should you be a winner in this circumstance, then the reward will be automatically added to your account. You may be required to reconnect to the server in order to complete it, but this should just be a matter of waiting until your connection is back and loading the site up again.

At a respectable and trustworthy online bingo site, there will be certain terms and conditions in place that dictate what happens in the case of software faults. In most cases, this will explain that the site itself is not able to promise that software or the services provided through such will be available uninterrupted and in fully working condition at all times.

In the case of a system failure, naturally, the service to such games will be suspended temporarily and without notice. Of course, they can’t guarantee that that software will be error-free, either. This is why most sites will have a Disconnection Policy in place.

A Disconnection Policy is something put in place which dictates a certain set of processes and procedures brought into place to protect both you and the online bingo site should errors occur with the software during gameplay. In most cases, should the software recognise that you were disconnected in the midst of a game, then your balance will be updated with winnings in the instance that you’ve won.

Should the game be cancelled due to an outage, then your balance will usually be updated with the amount that you bet on the round. Your game history is available to view through your account as well, so if you have any complaints or problems relating to the disconnection or outage of a game at any point, you should be able to contact customer services regarding this.

Generally speaking, a software issue should be resolved by the site with as little impact on you, the player, as possible. On the other side of it, if you have received winnings or a bonus that you wouldn’t reasonably have received but for such an error, then that malfunction will void all pays. 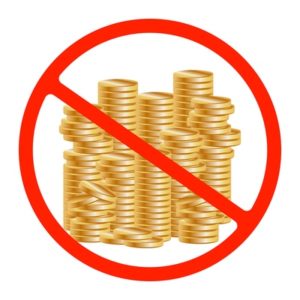 If you believe that you’ve been disconnected or that the software has experienced a malfunction when you were the winner and you haven’t received the reward for it, then you’ll need to contact the customer support team. This can be done through live chat if that’s a service offered, but email would be best aside from this. Mainly because you’ll need to seek out the round that you believe you should have won on in your gaming history. That information needs to be provided to the customer service team, who can look into what happened with the software and the potential winnings.

If you’re not satisfied with the response from the customer support team, then you will usually be able to reach out to the Support Manager, and the site you’re playing at should provide the necessary contact information for you to utilise in this situation. Full details of your complaint and any relevant evidence that you have, such as screenshots or gaming history information, should be passed on, too.

Last but not least, if you have gone through the necessary process of raising your complaint with customer support and then the Support Manager, but you’re still not satisfied, you can turn to eCOGRA. This is free to do, although if you refer such a complaint straight to eCOGRA prior to following the previously mentioned steps, they may refuse to asses your complaint. Just visit the eCOGRA website and fill out the dispute resolution form that is available there.