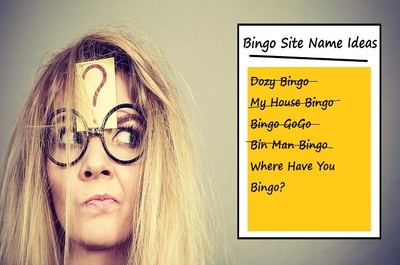 Online bingo is a crowded market.

Bingo websites come and go quite quickly as we know so it is difficult to get a spot on accurate figure here, but there are around 500 different licensed bingo sites operating in the UK at any one time.

There must have been thousands more that have opened and closed in all the years online bingo has existed too.

That means companies have had to get pretty inventive when it comes to naming their sites, because aside from needing to stand out from the crowd with something fun sounding, they would also need a name that hasn’t already been used before.

This, coupled with the fact that the bingo crowd are a bit bonkers anyway, has led to some downright ridiculous bingo names over the years. So we thought it might be fun to go back through time and look at some of the worst offenders!

Our top ten list of bad bingo names is no reflection on the sites themselves, we are just judging them on the names alone. Some of these are great sites, and actually, it just goes to show that sometimes a cringy name can actually work.

There is nothing official about this list, it is just our top 10 worst names in our own view.

Do you agree with our choices, or do you think we have missed any real corkers? 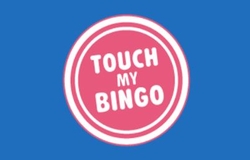 There are naughty sounding bingo site names and then there is Touch My Bingo, which probably takes it an itsy bitsy teeny weeny yellow polka dot bikini bit too far.

We don’t know about you, but this name conjures up images that are certainly not family friendly.

The thing is, it’s actually a reference to the fact that the site is designed for mobile players (touch screen phones), but you can see where the confusion lies. It’s probably safe to assume that the company behind the site were aware of this too.

It’s clearly intended to be a bit of light hearted fun, and for many players it probably is, but there will be folk out there who are put off by the name.

And anyway, who on earth calls their ‘you know what’, Bingo!? 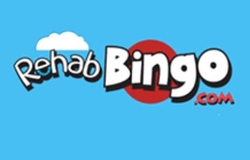 From a PR perspective this one was surely a disaster just waiting to happen.

Responsible gambling and addiction is no joke, so to name a gambling site (yes, bingo is gambling) Rehab Bingo is a pretty odd – and some might say irresponsible – choice.

We can usually tell where the idea came from with a bingo site name, however awful it is, but with this one we have absolutely no clue what the thinking behind it was.

The site closed down before it got into trouble, and we can see why. 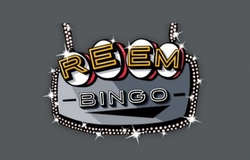 Sorry, but anything that piggy backs onto The Only Way is Essex has to go on the worst bingo names top 10 list.

Loads of you probably love a bit of TOWIE, but for those of us who just can’t stand the accent Reem Bingo is a real turn off.

That and the fact that ‘reem’ is possibly one of the most ridiculous slang terms in history – and it’s got some pretty stiff competition.

Thankfully the site closed its doors some time ago, so we clearly aren’t the only ones who thought the name was anything but ‘reem’. 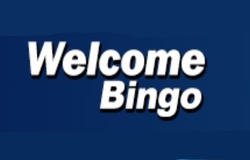 The next name on the list goes to Welcome Bingo, for being quite possibly the dullest bingo site name in history.

Where other sites try and stand out from the crowd by being weird and wonderful, Welcome Bingo have gone in the opposite direction and opted for uber bland.

It’s a good job the bingo is good because the name really isn’t, although it doesn’t seem to be putting people off since the site is alive and well. 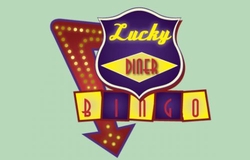 Sticking the word ‘lucky’ in front of another random word seems to be a bit of a trend in bingo site naming circles – but Lucky Diner just makes no sense at all.

It’s as though a random bingo site naming machine spat it out.

It was supposed to be set in an American diner, but the theme never really worked and the site has since closed down. 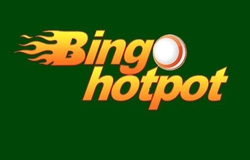 What a bizarre combination; to name your bingo site after a well known Northern delicacy. Or was it supposed to be a reference to jackpots?

We will never know, because the site has been closed for a while now and it wasn’t one that we ever tried ourselves.

Perhaps players just didn’t like being made to feel hungry while they were trying to settle into their bingo session. Food and bingo do often go together in bingo halls, but it’s a strange name for a website.

It’s certainly very quiche – we mean niche – though, that’s for sure. 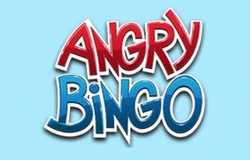 Why oh why would anyone be angry when playing beautiful bingo?

It’s supposed to be something we do to kick back and relax and have fun, we don’t want any negative vibes here thank you very much – positive vibes only please!

That said, seeing xoHeyHeyHelenxo win 3 times in a row can get our backs up – bloomin Helen…

Angry Bingo is still pumping out daily bingo though, so what do we know? There seems to be a market for irate bingo players after all. 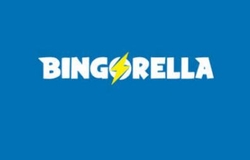 You might think this is the, somewhat tenuous, link here, but judging by the site itself it has nothing to do with fairy tales.

It’s still up and running so you can have a look for yourselves if you like, maybe you will spot something we missed.

The lightning bolt through the ‘O’ in the logo gives us no further clues as to the anchoring point for this name choice, and since it’s not particularly catchy to say either, we really are at a loss as to why Bingorella was chosen as the name of this site. 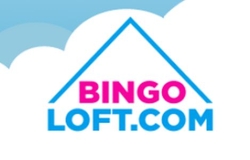 Lofts make us thing of dust, cobwebs, and slightly musty smelling cardboard boxes. Not exactly the feeling you want when marking your bingo cards.

This is another site that is still going strong though, and it has to be said that when you get on it there is nothing musty about the way it looks, so perhaps it is just a case of mismatched expectations.

Still, when you hear Bingo Loft you don’t think; “Ooooh that sounds fun”, do you? 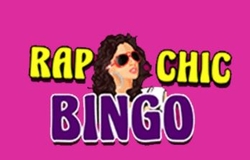 Now, we are always saying that bingo is for everyone; it transcends cultures, genders, language barriers, etc.

This is super super specific and doesn’t really create a nice fit with your usual bingo crowd, does it? What’s more, the site was a little bit ‘gangster’ itself as it had a clause allowing the company to take money from accounts if they went dormant for just 180 days.

Very cheeky, and as a result, the site is now very closed. 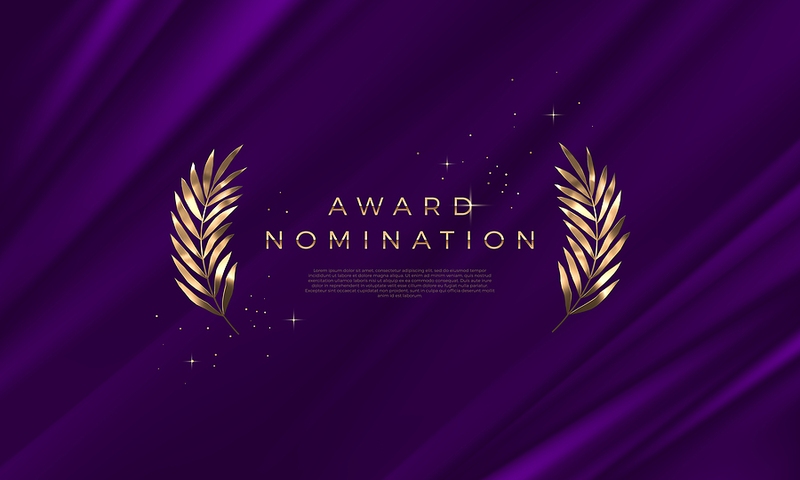 Choosing only ten names was actually really hard – there are so many more dodgy bingo site names out there!

Those above may have taken home the trophies, but here are a few that deserve special mention but didn’t make the final list:

And that, you lovely little lot, is that.