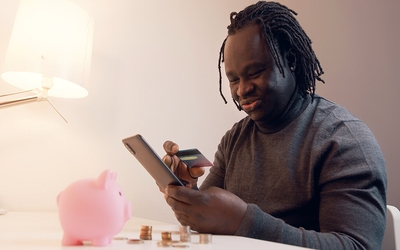 But how much of the green stuff does the average bingo lover spend on their favourite game from one month to a next, and how much do UK fans pump into the industry in a year?

There are some big, and possibly surprising numbers ahead, so load up your banking app and see where you fit in on the scale as we investigate bingo spending in the United Kingdom.

The game being played might be the same, more or less, but the online world of bingo is very different to the offline one, both in terms of how much money is splashed out on each and in terms of the experience itself.

Probably easiest then to look at them separately, so let’s go. 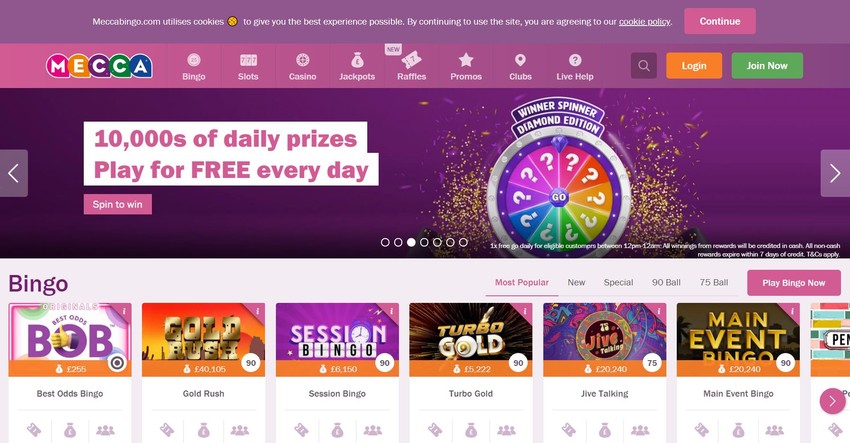 A 2020 survey found that the average player who enjoys this barmy game mostly online will deposit between £10 and £25 each month into their bingo accounts.

That isn’t quite the same as how much they spend though, because it doesn’t factor in any winnings, bonuses, or how much is left at the end of the month.

This level of detail is near impossible to get old of, but deposit amounts give us a good idea of what people are comfortable spending on bingo month to month.

The full results are below:

What do you think? We were actually surprised by how little many players spend each month, but it just goes to show how far you can make a small bank roll stretch with bingo, and why it is so accessible to almost everyone.

We would say that you could split these stats further too: into low amounts, medium amounts, and high amounts of money.

So if we look at these numbers in that way we get:

The majority of people play for between 30 minutes and 2 hours at a time, although when it comes to how often they sit down for a dabbing session it is pretty evenly spread out.

Interestingly, those who spend less than £10 a month and those who only play once in a while both come out at 22%, so it’s safe to assume that lower depositors don’t play as often. You can also see that there is only a 2% difference between those who play every day (29%) and those who spend more than £50 a month (27%), so people putting more in their accounts are likely to be the daily players. 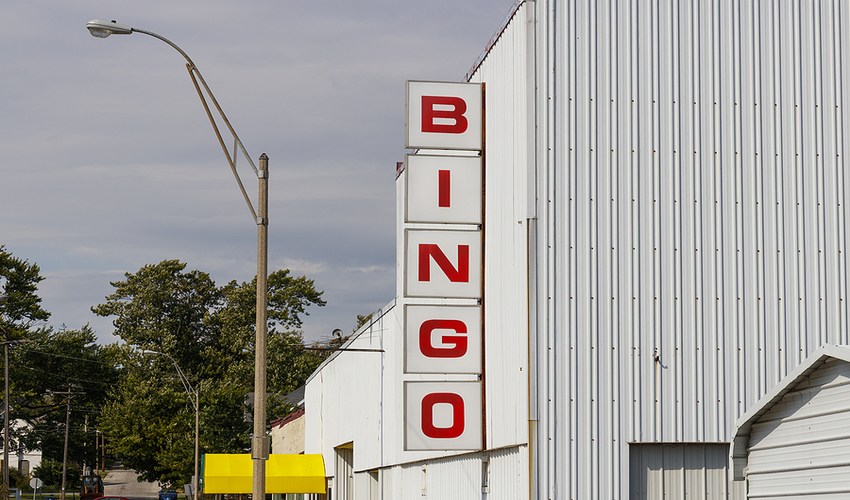 It’s a lot more difficult to get this sort of information on offline bingo activity because it isn’t tracked in the same way, with lots of transactions made in cash, and the companies also taking money from snacks, drinks, and machines at the venue.

So we can’t see how much individuals spend, however, we can see that the non-remote bingo industry as a whole took just under £636 million from April 2019 to March 2020, and although that is a 5.7% drop from the year before it is far more than we imagined.

This number has been dropping every year, but we don’t think it’s because people are spending less; we think it is more likely to be because fewer people are going to play bingo in the first place.

The National Bingo Game Association suggests that the average night at the bingo would cost around £20 which includes tickets, drinks, and food, but not any of the other gaming machines.

If we assume that players behaviour offline is similar to online, then we can make an educated guess that a small percentage of people go maybe once a month and spend £20 or less, the majority of people go perhaps once a week and spend a little more, and the remaining people go several times a week and/or spend a lot more while they are there.

How Does Online Bingo Spending Compare with Casino and Sports Betting? 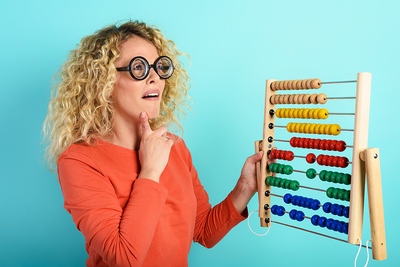 The gambling industry in the UK was worth a stonking £14.2 billion from April 2019 to March 2020. That’s how much was spent in a single year by people in this country, and it is only likely to go up as the years progress.

Of course, this is before all winnings and other expenses so it isn’t the amount of profit that gambling companies made, but it is still one heck of a big number. It also includes all forms of gambling, from betting shops to online slots and even the National lottery.

You might be wondering why this is relevant, especially if you aren’t sure whether or not bingo counts as gambling (it does), but it’s useful to know because we can work out how much of that was spent on bingo compared to other things.

Bingo is actually pretty low down on the list, with around £812 million spent playing both online and offline bingo. We already know that offline bingo took £636 million, so that leaves just £176 million to online bingo over the whole year.

I know, we were surprised too! We thought it would be much higher.

Here are the full stats by game type in a bit more detail:

Those numbers are in millions by the way.

It’s not really an accurate popularity contest though, because bingo tickets are mega cheap compared to the average bet or the cost of a spin on the slot machines – that’s one of the reasons we love it.