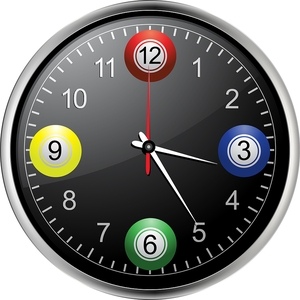 You might think you know the answer to this question already. After all, bingo is a game of chance, right? Surely it’s impossible for the time you play the game to have an affect on your chances of winning.

Well actually, that’s not quite correct.

While for many of us the phrase ‘any time is bingo time’ applies, there is most definitely an optimum time to play bingo, both online and in the real world, although this will depend to some degree on you as a player and what your outlook is on winning.

For example, would you prefer to win big amounts less often or enjoy regular wins for a few quid a time?

Let’s dive in and we will explain what we mean.

Before running through a few factors that could affect your chances of winning, it’s important to understand this simple fact:

The more players that are involved in a game of bingo, the bigger the prize pot will be; while a game with fewer players will give you more chance of winning.

It’s a bit of a catch 22 as you can see. What you really want is a game with a huge prize and not many people playing for it, and if you can find one of those then go for it! However, bingo doesn’t often work that way, especially not online.

So the two key elements are:

The reason you need to get your head around this is because the answer to the original question, ‘When is the best time to play bingo’, will be different depending on what you want to achieve.

If you are happy to go for long periods without a win and then eventually land a win worth hundreds of pounds then you will want to play the busy games with big payouts.

On the other hand, you might want to feel the thrill of winning and not be too concerned with how much that win is worth, in which case you would be better off playing games with fewer players and collecting more frequent smaller wins. 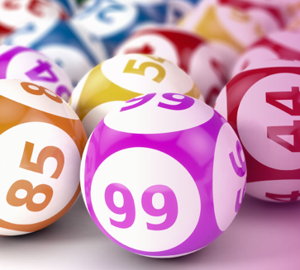 Just to make sure this point is clear, let’s run through a quick example using a fictional game where the game operator isn’t taking a cut of the money – as if that would ever happen!

You are playing in the BingoWebsites Bingo Room with 99 other players. Each player has bought 10 tickets at 5p each, so 100 players (including you) x 10 tickets is 1000 tickets. Times that by 5p per ticket and the prize pot stands at £50.

Because there are 100 players who all have the same number of tickets you only have a 1% chance of winning. Theoretically, you would have to play this game 100 times before you won.

In the BingoWebsites Bingo Room 2 (we aren’t winning any prizes for creative room names here are we) there are only 9 players, so you join that one to make it 10. Each of those players buys 10 tickets so 100 tickets have been sold in total. Times that by 5p per ticket and the prize is just £5.

However, you now have a 10% chance of winning, so in theory you will win one in every ten games.

Of course, it’s never the case that everyone buys the same number of tickets but it demonstrates the point, and actually, if you have more tickets than other players the chances of you winning are better.

Other Things that can Increase Your Chances of Winning

So you understand the effect the number of players has on your chances, but what times of the day have more or less players, and what is the reason for that? 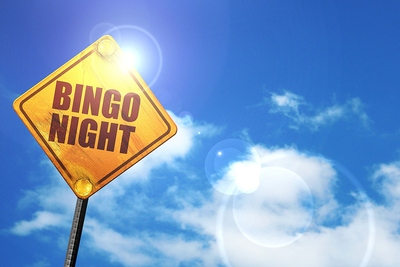 This has a huge impact on how many players are daubing for victory.

Although you can play bingo into the early hours at some sites, most actually keep to similar opening times as real life bingo halls. The difference is that a bingo website will get through many many more games in a day than a high street bingo hall will do.

In terms of how many players turn up though, it’s a similar story.

A lot of people log on for a few games on their way to and from work, so you can see a bit if a surge in player numbers early in the morning and in the late afternoon. In the middle of the day though it tends to be fairly quiet before really coming alive in the evening. This is often when you will find the biggest games and jackpots etc.

It’s important to say though that every site or bingo hall could have its own little quirks, so get to know the peak times for the places you play and then you can swoop in when the time is right. 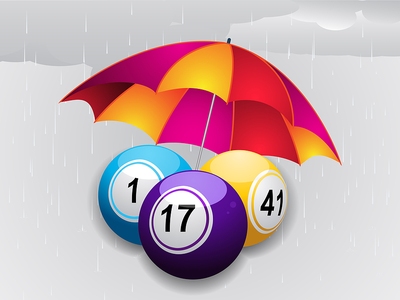 Not many people would consider this when choosing the optimal time to play bingo, but think about it; when it rains, fewer people will want to leave the house and make the journey to their local bingo hall.

They still want to play bingo though right, so what might some of them do? Go online instead of course.

This has two knock on effects; the bingo halls are quieter and the bingo sites are busier.

So, if you are someone who chases the big money then bad weather might mean better prizes, while anyone who is following the other path to glory might want to brave the rain for more chances to win at the bingo hall. 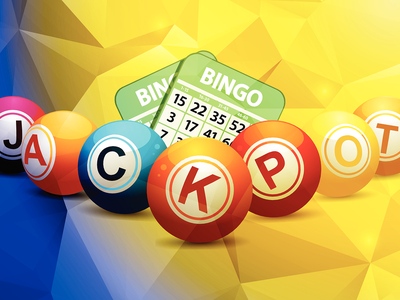 There are all kinds of ways to win when playing bingo, and one of the most rewarding is the jackpot. This can be a fixed amount intended to draw more players in, or it can be progressive and build up over time. Either way, there’s usually a nice chunk of change at the end of it.

What some clever clogs will do, is target jackpot games that aren’t all that high. The logic behind this seemingly strange tactic is that all the jackpot hunters will be off somewhere else fighting for the bigger pots leaving these lower jackpot games emptier.

If you are someone who is after frequent wins then this is an opportunity for you, because there are less people competing for the game’s regular prize which means your chances of winning it are better, but there is also the very small chance that you might actually get the jackpot as well.

On the other hand, a jackpot that is at or near a record high will be like a magnet to other players, so those of you chasing bigger wins will want to find these and join the foray.

The Perfect Time to Play for You 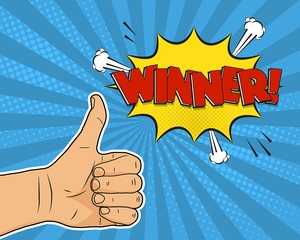 Whichever type of player you are, you can now hopefully see that there are ways to give yourself more chance of winning just by thinking ahead and being smart about when you play.

A perfect opportunity for those who like to avoid too much competition would be a bingo hall game with a fixed jackpot that takes place on a miserable cold and rainy night. That would hopefully put a lot of people off playing but not impact the jackpot amount.

For those of you chasing wins that could buy you a house or a holiday, well, you are best off joining huge network games both online or in person where you can win thousands, and when it comes to regular games with bigger prizes try to play at peak times such as between 6pm and 9pm in the evening.