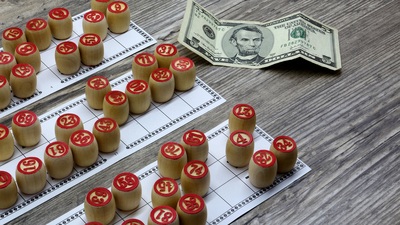 Whether or not online bingo is considered gambling is a debate that has been going on for many years. Some people view it simply as a game, a fun past time, whilst others see it in the same light as roulette or blackjack.

Answering this question isn’t quite so straight forward as it comes with an ‘if’. Technically any game of chance wagered for real money is considered gambling by definition, so if you’re playing bingo with real money, and are trying to win real money, then by its very nature this is gambling.

On the flip side, if it’s played for fun without money being involved at all – such as at home on a rainy afternoon – then clearly there is no gambling involved and it would be very hard to argue otherwise.

So taking these two examples into account, bingo can be seen as both gambling and not gambling at the same time depending on the circumstances. The key difference is whether or not you’re playing for real money. 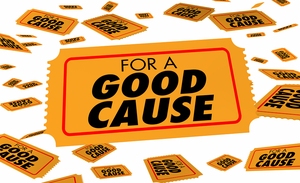 There is, however, a third situation that muddies the water slightly. What if money is only involved on one side of the game?

For example, what if you pay to enter, but it’s at a charity event where the ‘prizes’ are not monetary but have been donated by local businesses. In that scenario it could be argued either way:

We can further complicate things by imagining the same charity event but this time you are charged an admission fee which includes free tickets to the bingo. Technically your bingo tickets are free, so you aren’t risking anything to be in with the chance of winning a prize. The argument could be made that gambling is not involved here. 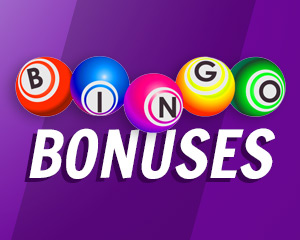 Another example, and one more relevant to online bingo, is the no deposit bonus.

This is when a bingo site gives you free bonus money to play with and you are under no obligation to deposit your own funds.

Seeing as you’ve been given the funds to buy the tickets by the bingo site and haven’t put up any of your own money, you aren’t risking anything but you do still have the opportunity to win a cash prize. 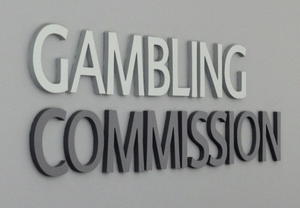 One thing that many on the ‘yes it is gambling’ side of things like to point out, and rightly so, is that all online bingo sites need a licence to trade from the UK Gambling Commission. This in itself shows that playing online bingo for real money is considered gambling by the regulating body, and therefore by the government.

It’s pretty hard to argue with that, so it’s safe to assume that any form of online bingo played for real money constitutes gambling.

But what about real world bingo?

The UKGC classes bingo as a game of equal chance and splits it into two categories:

But even that doesn’t fully clarify the situation because there are some circumstances, such as in social clubs, where cash bingo is allowed to be played without a licence as long as the money involved is under a certain amount.

What’s more, an establishment like a seaside arcade that offers prize bingo comes under different licensing requirements than a casino which offers cash bingo and prize bingo. As you can see, it’s as clear as mud!

So, to summarise, if you’re playing for real money then yes, bingo is gambling. If you’re not, then no it isn’t. And if it’s somewhere in between or a mixture of the two… well, that’s up to you to decide.