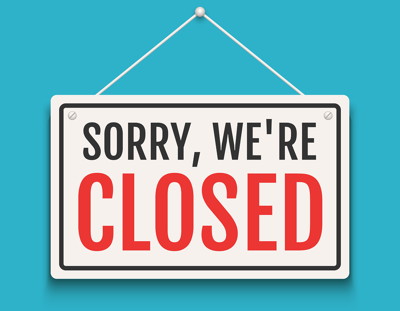 If you have been playing online bingo for a while, you may well have noticed that many bingo sites are there one minute and gone the next.

The fact that there are so many sites is both a blessing and a curse, because while it is great for variety and choice, it means that competition is high and new sites find it tough to keep up with more established sites.

That, in turn, leads to site closures, which can be a confusing time for anyone signed up with them especially if they still have money in their online bingo account.

Why do these sites close, and what happens to your money when they do?

These questions and more will be answered clearly below.

Why Bingo Sites Close Down

The online bingo industry is more prone to site closures than that of the casino industry for example, and this is in part due to the way in which the industry is set up.

All bingo sites run on a bingo network, and this network runs the games which players from all sites on that network can play. These bingo games are not played independently at each site though, players from all of the different sites on the network are in fact playing with each other. They are playing from their chosen bingo site but using the same bingo room on the same network and competing for the same cash prizes.

You can read our full article about this here. 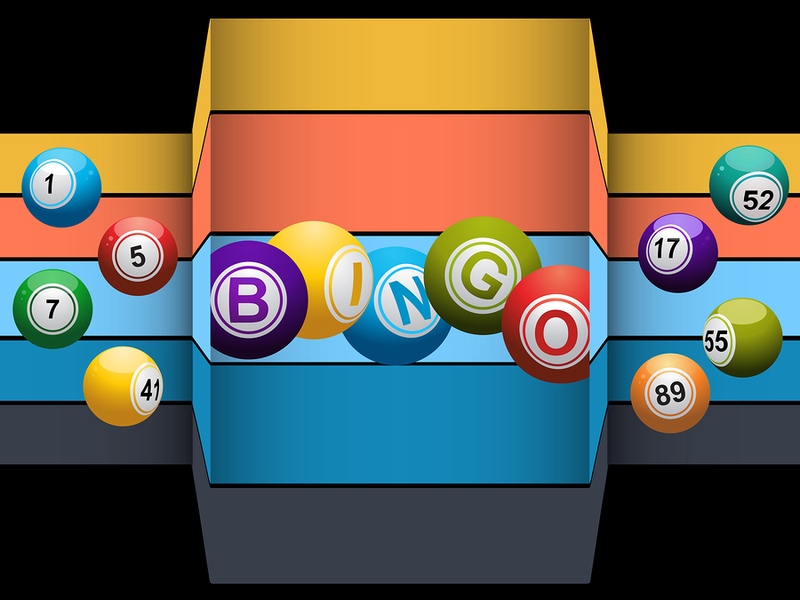 Because the prizes at bingo games are often reflective of how many people have bought tickets and are playing the game, the size and liquidity of the network (how many people are using it) are paramount to its success.

This means that a network will want to keep an eye on all of the sites using it to make sure they are all contributing enough customers to make each individual site viable. If they aren’t attracting enough customers, it could be bye bye for the bingo site.

This creates an environment where new sites are launched fairly often but only those that prove popular are kept open. Those that don’t make the grade and closed and replaced with new sites that the network hope will fare better and bring them a larger market share.

What Happens to Deposited Funds?

Many bingo players don’t know this, but every network and bingo site with a license to trade from the UKGC (UK Gambling Commission) has to ring fence player’s money in an account that is separate to their own business account.

However, there are still three different levels of protection even when this ring-fencing is taken into account:

You can find this information in the terms and conditions of the site you use.

It would be our recommendation to only play at sites covered by medium level protection or higher, especially if you are looking at a smaller site that is not attached to a much bigger parent company.

However, the situation surrounding the closure will also play a part in what happens to your money, as you can read below.

What Happens if a Bingo Site Closes? 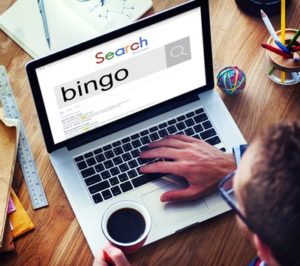 While the deposit protection level is an important consideration, the reason for the bingo site’s closure is another factor.

The good news is that a bingo site run by a big network will probably look after its customers if it closes. They will likely be closing the brand in order to open another, hopefully more successful one, and will want you to play at one of their other sites to keep your custom, so keeping your funds isn’t going to be a wise move on their part.

It’s likely that you will be kept well informed, thanked for your custom, and instructed on how to withdraw any remaining money along with the deadlines to do so.

If, on the other hand, the site is a white label (read more about them here) and not run by the network themselves but only runs on it, or is a smaller site with its own licence, then the site’s protection level will be the major deciding factor as to whether or not any money resting in the account is lost.

What Happens if a Bingo Network Closes? 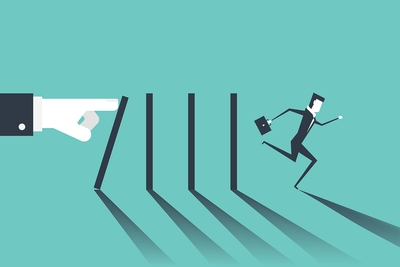 The issue here is that a network with only basic levels of protection would have no one above them to cover the fall out and look after players – unless another company steps in and buys them out, of course. Essentially though, if the network closes then so do all of the sites run by that network as well as those using its white label license.

Therefore, the chances are that any money left in your account would be lost.

It’s for this reason that it is never advisable to hold too much money in your account. Deposit what you can afford to play with, play with that money, and if you build up our bankroll then withdraw it and start afresh next time you play. At the very least take the majority of it out and just leave a small stake in.

Other Reasons for Closure 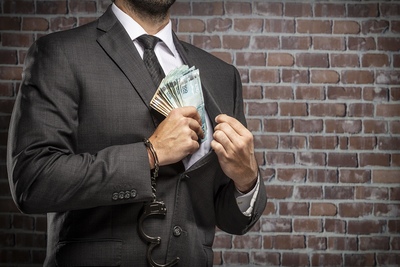 While it is quite rare, there are occasions when a bingo site or network is closed down for more shady reasons.

In these situations, the player is rarely at the front of the bingo site or network’s mind so you may have to fight to get your money back, but even then it could be a lost cause.

If a company has been shut down for illegal activity, for example, it is unlikely that they will do the decent thing and look after their customers.

If they have had their license suspended then they will have more pressing concerns than getting your £50 back to you.

Even if it’s a more innocent case of the business failing, once they have gone under they will not be able to send you any remaining funds as creditors are paid back before players, and with only basic protection your funds are classed as company assets and can be used to cover debts.

These sorts of situations are rare, but it pays to protect yourself especially when dealing with smaller sites using their own license, even if they are on a bigger company’s platform.