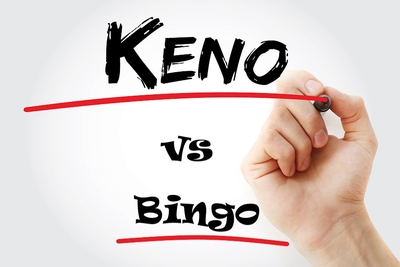 The similarities between Bingo and Keno are plain to see; they are both games played with numbers, they both involve matching the player’s numbers with the numbers drawn at random, and they are both simple games that don’t take much brain power to enjoy. Just the sort of thing we like to see.

They are not the same game though, and one is not a variation of the other.

We think Keno came from ancient China and was even used as a way to raise money for wars, whereas bingo is thought to come from Italy where it was the equivalent of the national lottery back in the 16th century. But enough of the history lesson – let’s get back to the fun stuff.

Anyone reading this is likely to be a pretty big bingo fan, so it’s probably not necessary to explain how bingo works, but let’s have a little look at Keno and the differences will be easier to spot. 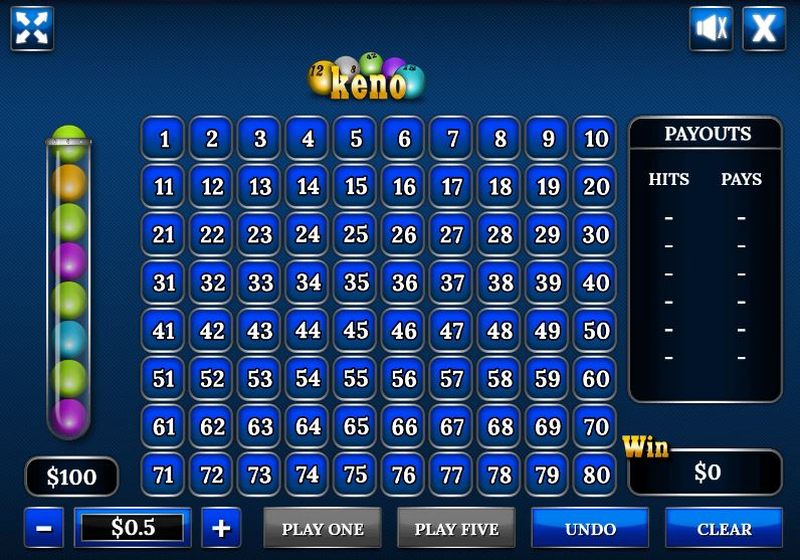 The biggest difference between keno and bingo happens right at the start of the game. Keno players can pick the exact numbers they want in the same way they could if they were playing the lottery, so your cats birthday or your kids age are all up for grabs.

Bingo players are stuck with the numbers on their ticket. Yes, they can swap their ticket for another one if they don’t like it for some reason, but they can’t swap individual numbers.

In Keno, there are 80 numbers on the board, and the player can select up to 10 of them (or up to 15 with some versions) each game. Once you have picked your numbers the game will randomly release 20 numbered balls and you have to hope that as many of them match your numbers as possible.

The fewer numbers you choose the bigger the payouts, and the more you match, the more money you win. Simple! 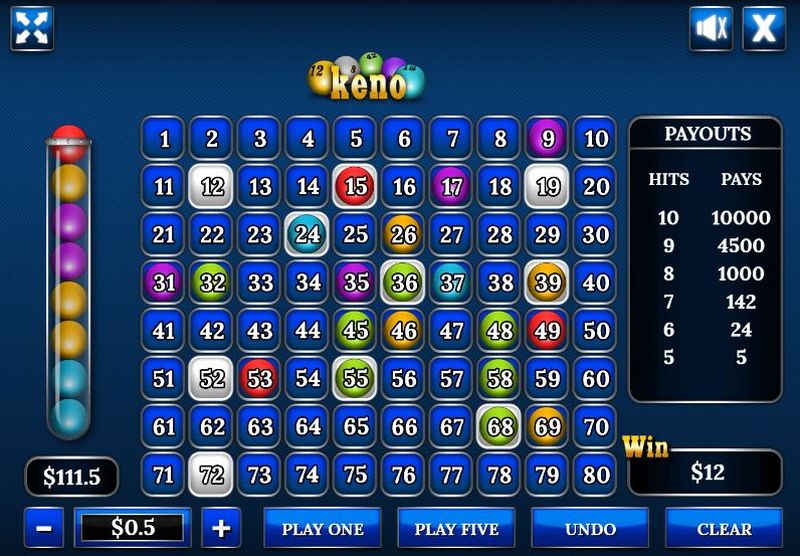 Here is the second big difference between bingo and keno; after the first game you can reuse the same numbers as many times as you want. Each new game costs another stake, but if you have a set of lucky numbers you can keep using them, or if you want to change one or two of them but keep the rest you can do that too.

With bingo, once the game is over your ticket is finished with and goes in the bin. 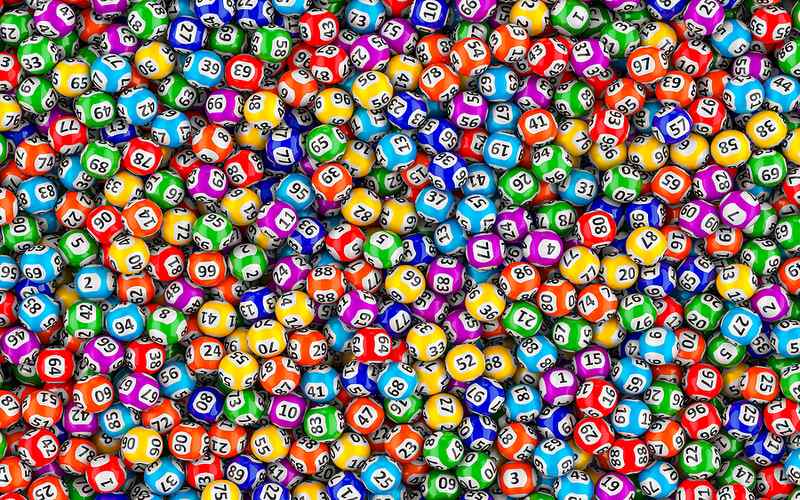 To make this nice and easy to understand, here is a list of the main differences we have mentioned so far, as well as a few other minor differences between playing keno vs playing bingo:

In short, Keno gives the player more control and more options than bingo, but bingo gives players more value for money because the games last longer and have the chat rooms and side games.

A game of Keno can be done and dusted in under a minute, whereas a game of 90 ball bingo can take several minutes as the cards get daubed and each prize is won. Bingo tickets can also be much cheaper, so is a better option for people with less spare cash, whereas you can win bigger prizes playing Keno.

Both games are brilliant fun though, so give keno a try and see if it fits in with the way you like to play. It might be a nice change every now and then.