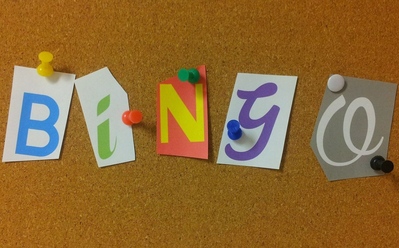 Bingo. It’s a funny sort of word when you think about it, isn’t it?

If you think of pretty much any other casino game the name is directly related to what is going on in the game; traditionally you put coins in the slot of slot machines, roulette is French for ‘little wheel’, scratch cards are based on physical cards that you scratch to reveal whether or not you have won.

By rights then, bingo should be called Liney, or Number Balls, or Dab-a-Card, or something equally silly. So why bingo?

Before this introduction loses the plot completely, let’s have a little look into the etymology of the word bingo, and find out how on earth it became attached to the game we love to play.

Why is Bingo Called Bingo? 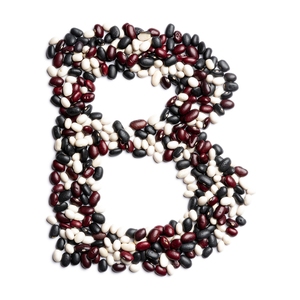 As we covered in our History of Bingo article, the game is hundreds of years old, but has only been known as bingo since the early to mid 20th century.

The legend goes that Edwin S. Lowe, the man behind bingo’s popularity, held a dinner party for some friends where he introduced his newly discovered game to much excitement.

This was back in 1929 though, so there was no such thing as dabbers. Instead, people were using dried beans to cover their numbers and as such the game was known as beano.

One chap was so overcome with joy when he finally won a game that he momentarily forgot that he was supposed to shout beano and instead blurted out ‘Bingo!’.

This obviously caused hysterics in the Lowe household (these were simpler times) and the name stuck, with Lowe now convinced he was onto a winner and deciding to use the name bingo instead of beano when he manufactured the game to sell.

It caught the interest of millions of people throughout America and made its way to the UK. Bingo was already being played here but not under that name, however, the new name quickly became official, and bingo has been bingo ever since.

But how did the word ‘bingo’ get over to America in the first place. Why was it in that man’s head when he should have shouted beano? It might just be that he was a fan of variety theatre.

The Origins of the Word Bingo 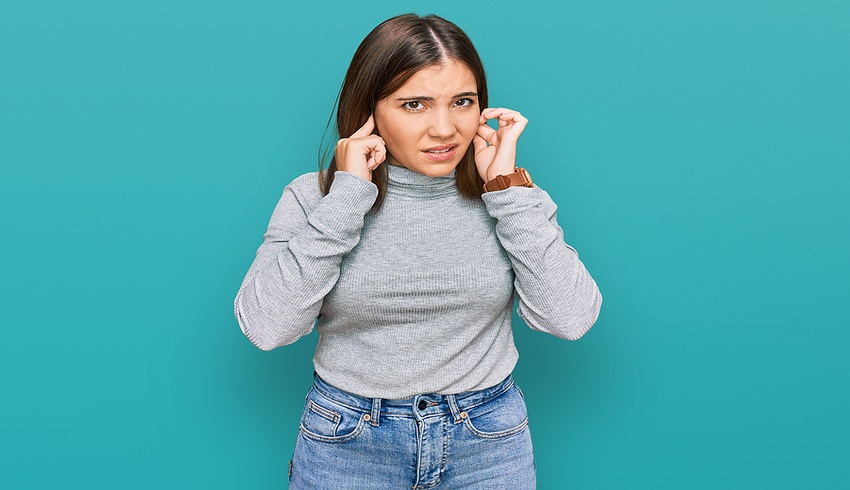 That’s all true in relation to the game of bingo, but the word itself can be traced back much further than the 1920’s.

There can be very few people who aren’t familiar with the insanely irritating children’s song about a farmer’s dog – here’s a quick verse and chorus:

Just reading it is annoying.

Anyway, the first mention if this song actually goes all the way back to 1780, and we have an actor named Williams Swords to thank for it. He used to perform it at the London Haymarket theatre and people would actually pay to see him sing it if you can believe that.

They didn’t have bingo for entertainment back then to be fair.

This song spread throughout the UK and even eventually made it to America, where it was first noted in 1842, and it is still sung by school children over there to this day.

This is important because remember, bingo as we know it today came from America, so without this little ditty travelling across the Atlantic Ocean and ear worming its way into Edwin S. Lowe’s friend’s head, we might all be shouting beano when we got a full house instead of bingo.

Imagine how ridiculous that would be! 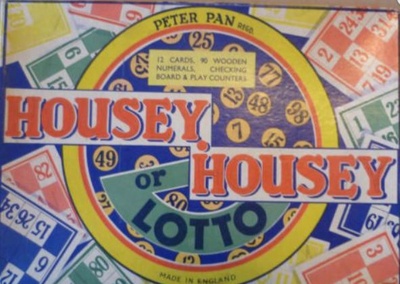 Before it became known as bingo the game had another name, and actually, it makes a lot more sense although it isn’t as fun to say.

Housey Housey was the name used by troops who played the game to keep their spirits up during WW1, and those that came home brought this uplifting game back with them.

The game we now know as bingo was actually illegal for a long time because it was being played as a non-state approved lottery, and it remained this way along with most other gambling until the famous Gambling and Gaming Act of 1968.

Illegal games were played all over the UK for decades though, and Peckham in particular became a real magnet for all of those criminally minded Housey Housey players.

As comical as it sounds the police made a real effort to shut down these illegal games, run by a man called Louis Hart. Interestingly, this was also the beginning of the amusing bingo calls we all love to join in with.

Drawing numbers while playing House Housey took a lot longer back then because nothing was automated, so the callers used comedy to fill the gaps, including using funny little rhymes when announcing the numbers.

The name Housey Housey was dropped over time and when bingo fever swept the nation there was only one word on people’s lips.