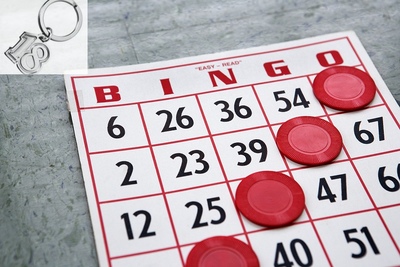 It may seem obvious to big bingo fans like us, but a lot of people aren’t sure whether or not bingo counts as gambling, and so they wonder if the game has an age limit.

It may not be seen in the same light as games like roulette or slots, but if you are playing bingo for money you are certainly gambling because you are risking money for the chance to win more.

It’s just the same as the lottery – every time you buy a ticket you are placing a bet, the hope being that you will get lucky and your ticket will lead you to a nice win that will make your day, or even change your life.

As for the answer to the question in the title, well, it depends. 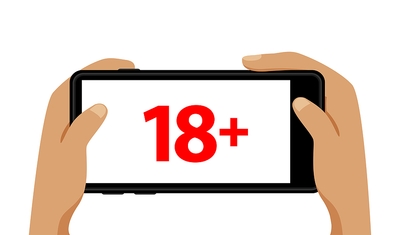 Bingo is classed as gambling, so if you wanted to play at an online bingo site you would have to be above the legal age required to be able to gamble.

In the UK that is 18 years old, and any site worth its’ salt will check this during the verification process when you first join. If this doesn’t happen then chances are the site you have chosen is not regulated by the UKGC and you should close the account immediately.

All trustworthy online bingo sites need to go through a licensing process with the UKGC, and a link to the license will be available at the bottom of the site so that you can check they are the real deal.

The site then has to run their own checks on every single player that joins to make sure they are who they say they are and that they are legally allowed to gamble.

This, in theory, means that anyone under 18 will be protected from gambling until they are old enough.

Why do People Think that Bingo isn’t Gambling? 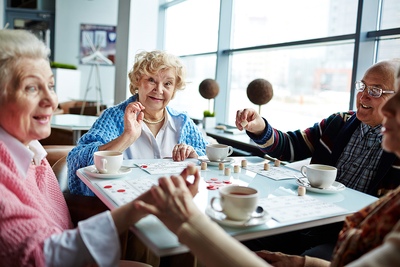 Bingo’s reputation has always been ‘softer’ than things like casino and sports betting, it’s not seen as real gambling by many people, and certainly not dangerous. Can you imagine if James Bond played bingo instead of poker in Casino Royale? It wouldn’t quite be the same film, would it!?

This has meant that the stigma associated with gambling by some isn’t applied to bingo in the same way, even though it is exactly the same thing. It’s gambling, just in a different form.

Apart from having a traditionally older audience, the game is often played in charity or fund raising scenarios which also helps to keep it separate from the likes of blackjack or online slots – you don’t often see a charity slots tournament do you? However, a bingo game to raise funds to pay for the church’s new roof? Much more likely.

Bingo is quite a social past time too so it has a friendly vibe, and because it is all about luck there isn’t much of a competitive side to it. Even though you are playing against other people, there is no bluffing or clever decision making to deal with, it’s all down to the luck of your ticket.

The other thing is that bingo tickets tend to be quite cheap, and the prizes are often small in comparison to other methods of gambling (unless you are playing for a weekly jackpot or a community game of some sort), so it is harder to lose large sums of money quickly.

That’s not to say people can’t become addicted to bingo and spend more than they should though. This does happen.

When Can Under 18s Play Bingo? 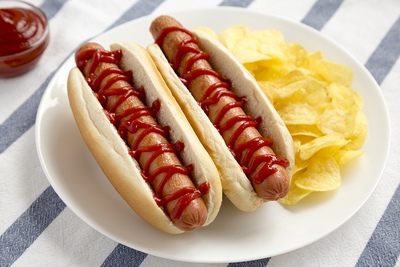 It is legal for under 18s to play bingo, but only in specific circumstances, and never commercially.

For example, if there was a game being played at a private members club then someone below the legal age could join in, but not if the club had an over 18s membership criteria.

They could also play a game for charity or one that wasn’t being played for money; so a fund raiser that cost a certain amount per ticket with a donated prize going to the winner would be ok.

It is not even illegal for under 18s to enter bingo clubs like Mecca and Buzz, although if those clubs also have areas with slot machines then only those of legal age are allowed in those areas. This is why many bingo clubs have an over 18s only policy even though they don’t legally have to, it’s just easier.

That said, if you can find a bingo club that allows those under the legal age to enter, then they could sit and have a hot dog while the grown ups played their bingo, they just couldn’t join in.