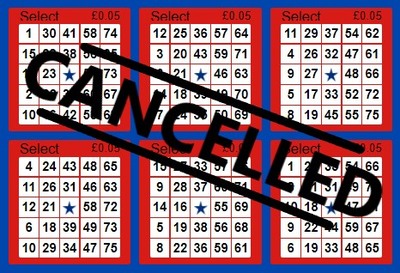 For real hardcore bingo fanatics this might be a very strange question to ask indeed – why would you want to cancel bingo tickets? The more tickets you have the more chances you have to win right?

It’s true. But if you are someone with a modest weekly budget who accidently taps in the number 100 instead of the number 10 when buying your bingo tickets, you could wipe out a huge chunk of your funds in one go.

In that case, the question of cancelling bingo tickets may not seem so silly after all. There are other scenarios where someone might want to cancel their bingo tickets too and we will explore some of them below as well as explain what you can do about it.

Be warned though, it’s not as easy as returning a pair of jeans that looked good in the shop but feel ridiculous once you get them home.

Why Would Someone Cancel Their Bingo Tickets? 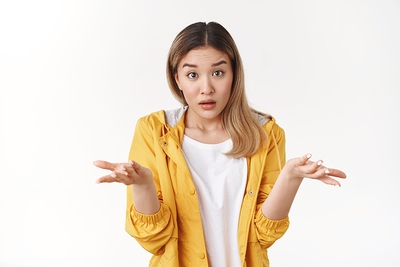 Let’s explore a few possible occasions where a player might be regretting buying too many bingo tickets; one of them might apply to you.

Say, for instance, you have pre-bought a whole bunch of tickets for an upcoming game but then your friend calls needing a shoulder to cry on so you won’t be able to play after all. Sure, the game will play your tickets for you even if you don’t show up (providing it is an online game we are talking about) but you won’t get any of the entertainment benefit.

In this situation cancelling your tickets and buying new ones for a game you are free for would make perfect sense.

Maybe you accidentally bought too many, or bought tickets for the wrong game as you were browsing and your mind wandered; no one wants to see their funds disappear playing a game they aren’t actually interested in do they?

What if you have bought a few tickets and notice that two of them contain some very unlucky numbers? Disaster!

The reasons are many, so what can you do about it?

How to Cancel Bingo Tickets

There are two parts of a bingo game online, the countdown before the game has begun, and the game itself.

As far as cancelling bingo tickets goes, you have more chance of getting the outcome you are hoping for before the game than you are after, so let’s deal with that first.

Before the Game Starts

As you are buying and selecting your bingo tickets, you can either get the computer to randomly pick a bunch for you, or you can select them manually based on any system you like to use: lucky numbers, patterns, whatever.

The good thing is that at this point, you haven’t committed to the sale, so if you select a ticket that you change your mind about you can simply unselect it and that’s that. The same goes for any typos that cause more tickets to be selected than you intended – we’ve all had those fat finger moments –  but no harm done.

If you do go ahead and hit that big ‘Buy Tickets’ button though, you have officially made the purchase, meaning it’s not possible for you to cancel them yourself.

However, you can try contacting the support team if there is enough time, although with most games starting within just a few minutes you would have to be lightning fast and very lucky, unless the tickets were pre-bought for a game sometime in the future.

Whether the bingo site agrees to cancelling the tickets or not is another matter. They don’t have to, and most probably won’t, so you will have to put a strong case forward.

Even when following these guidelines there is no guarantee that your request will be granted, but it will give you the best fighting chance.

After the Game Starts

You might have already seen this coming from the tone in the last section, but once the game has started there is virtually no chance of you being able to cancel your tickets, however strong you think your case may be.

Once the game is in play the tickets are live and will already be getting marked off as the numbers are called so it is very difficult to cancel them.

It’s not possible to pause the game or reset it as there are other people playing too, and these games work using complicated computer maths wizardry which plans each game based on the number of tickets bought and the numbers on each ticket.

You can try contacting the support team if you like but it is almost certainly not going to work. 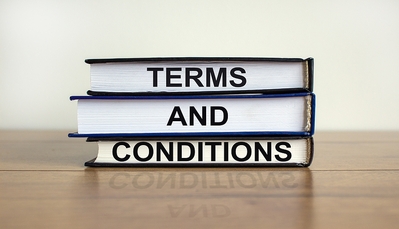 If you think about all the little moving parts that make a game of online bingo work, it’s easy to understand why bingo sites don’t allow cancellations.

Apart from anything else, it’s not their fault that you made an error, or changed your mind, or that your plans changed, or whatever else the reason might be. You also agreed to their terms and conditions when you signed up, and this sort of thing will have been covered in there.

It is also incredibly complicated from a practical point of view.

Bingo prizes depend on how much has been spent on the game right? So if tickets are cancelled the prize amounts need to change, which is not fair to everyone else who is playing even if it was possible.

Plus, the games are automated, there isn’t a little bingo fairy in the computer calling the balls (despite how it sounds when playing Rainbow Riches Bingo!), so before each new game the bingo software makes lots of calculations based on ticket sales that decide prizes, progressive jackpot contributions, winning tickets, etc.

Lastly, imagine the number of bad losers who would get in contact to try and take advantage if cancellations were allowed. It would be an absolute nightmare for the poor person on the other end of the support line and lots of the claims would be bogus.