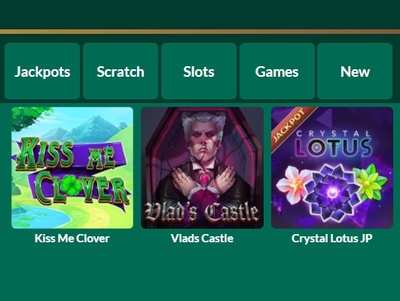 You’ve probably seen them, you might have played them, but even if you ignored them you might have been wondering whether or not bingo side games were worth playing?

We are talking about the games you see inside the bingo room, usually underneath the chat box. They open up in the bottom corner of the screen and can be played at the same time as the bingo or in between games.

It’s usually a smaller selection of what is available elsewhere on the site, if that site also has a slots or games section, and the games will have been selected to compliment the atmosphere inside the bingo rooms.

They are completely optional and obviously come with their own costs, but what are thedifferent options and are they worth your time?

Different Types of Bingo Side Games

Ironically, you can probably win more playing side games than you can playing bingo, but they also tend to be more expensive in one way or another.

Either their cost per game is higher or the games are so quick that you end up spending a lot on them by getting through so many games.

However, there’s no denying that they are fun, and with life changing sums of money on offer from some they may well be right up your alley as a way to compliment your bingo.

Let’s have a look at the different types of bingo side games. 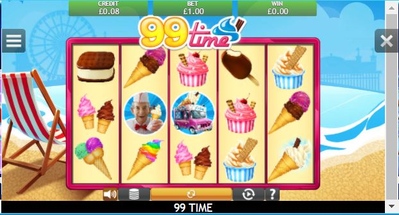 They might include progressive jackpots, various different themes, paylines, and in game features, so there is a nice amount of variety between them all.

The thing to watch with slots is the bet per spin.

As a bingo player you might be used to paying a few pence per ticket on a game that last a couple of minutes. With slots, you can pay £1 or more per spin which lasts just a few seconds. This can burn through money very quickly so pay attention to your stake and how many spins you are making if you do choose to play.

The good thing about slots though is that the payouts can be huge if you get lucky, way bigger than most bingo rooms offer.

Worth Playing? – Yes, they are fun and good time fillers so long as you know what you are doing and keep an eye on your funds. 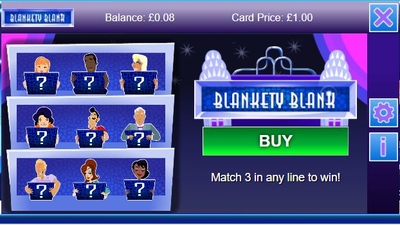 These are just like scratch cards that you buy from the shop, but they are digital.

You can usually choose to scratch the card yourself symbol by symbol or just have the results automatically revealed, it depends how much you enjoy the suspense.

You can buy cards worth different amounts but they pretty much all come with huge winning potential just like a regular scratchcard would. Some even have more than one game on the same card.

They are much less intensive than slots and they take longer to play as well, so where you could get through ten or twenty spins of a slot between bingo games you might only get through a handful of scratch cards.

Worth Playing? – Yes, as you are less likely to lose track of how much you have spent, but can still bag you huge windfalls. 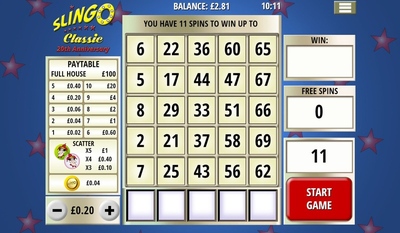 Not all bingo networks offer this option as a side game oddly enough, but they really should, because Slingo is a mash up of slots and bingo. Look at the name again and it all makes sense – we have an article about Slingo here.

There is a lot more flexibility with slingo as players can choose their own winning numbers and if they aren’t successful (or successful enough) during their allotted spins they can buy more for the chance to increase their winnings.

This is a double edged sword because while you can come away better off you can also basically just increase your stake and win nothing (or no more than you had won already).

It’s better value for money than most other games because it takes longer to get through each game, so a single game of slingo could see you through the countdown to the next round of bingo.

Worth Playing? – Yes, especially if you want to budget properly and won’t be too easily tempted to keep spending on extra spins. It’s very different to bingo too as you have decisions to make, so it uses a different part of your brain. 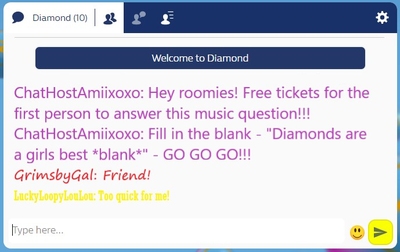 These don’t really count as side games but they are played alongside the bingo so we are including them here.

They are run by the chat hosts so you never know exactly when they will be happening, but you can win free bingo tickets and things like that.

They are extremely simple, often just spelling a word correctly or guessing the next word in a sequence for example, and the best thing is they are free to play.

These are a great compliment to the game with the potential for small little perks if you get in there quick enough.

It often is a ‘fastest finger first’ situation though, so be on your toes if you want to win.

Worth Playing? – Absolutely! They won’t change your life but they are free and can bag you goodies – what’s not to like?

Pros and Cons of Bingo Side Games

To recap then, bingo side games are great for filling the gaps in between bingo games and can also be fun to play while you keep half an eye on a game of bingo that is half way through.

They can chew through your bankroll though if you aren’t careful, so check your stake sizes and don’t get carried away or your bingo budget might disappear quicker than you realised.

They can really make the bingo room come alive if it’s quiet and not much is going on in the chat room, and the variety on offer can spice up your session no end.

Not to mention the fact that there is always a chance of a huge jackpot win if you are playing the right game – although admittedly it is a very slim chance.

People have won millions playing side games though, so it can happen.