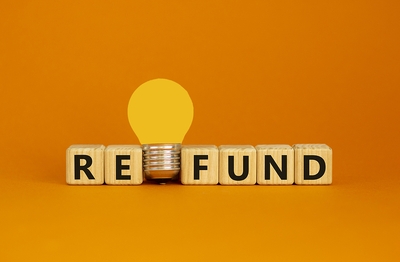 We have all had those moments when we suddenly realise we have overspent – and not necessarily on bingo either.

How many times has your credit card bill come through the letter box and had a few surprises you had forgotten about? Those new shoes, that video game, that night out you kept having to reschedule?

Speaking of nights out, who hasn’t woken up a little too late on a Saturday morning with a tiny bit of a headache, checked their bank account, and cringed?

Wouldn’t it be lovely if we could all cry “It was a mistake, take it all back and give me a refund!” – but sadly, this isn’t usually possible (outside of normal returns rules obviously).

But what if you are someone with a gambling problem who spends more than you could really afford on your bingo? What are the rules in this situation?

Before we get started, if you are sat there wondering what gambling has to do with bingo, then read this article before continuing. Bingo is most definitely gambling.

The question of refunds isn’t one that always has a clear yes or no answer, although most of the time the default answer will be no, and with no room for negotiation either.

This isn’t because bingo companies are horrible meanies, but because it would be very easy indeed for anyone who had experienced a run of bad luck to claim they were a problem gambler dishonestly just to get their money back.

Not honest decent bingo players like you of course, but there are some untrustworthy and entitled people out there. Usually, but not always, called Karen. 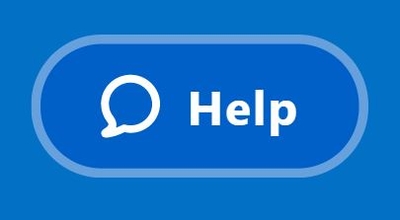 If you think of it from the bingo company’s point of view, they are simply providing a service, and can’t be expected to know who is struggling with a gambling problem and who is not. It’s the same as how a supermarket doesn’t take the blame if an alcoholic buys beer – psychological problems aren’t always easy to spot, especially online.

That said, there are many checks all gambling companies have to do to ensure their registered players are legally allowed to play, are who they say they are, and have no history of problem gambling. There are also a lot of responsible gambling tools provided on bingo websites to help players control their spending. Technically then, anyone with a pre-existing issue shouldn’t be able to register with a new site in the first place.

The weak spot comes in the form of players who have only just developed an issue, because they can sign up to a bingo website with no red flags. With no history of problem gambling, how can anyone know that they may be vulnerable? Take this further, and how can it be fair for the company to have to refund the player? They have done all of their safeguarding checks after all, and there has to be some level of personal responsibility from the player.

When Problem Gamblers Can Get a Refund

One exception to the rule, is when a player has previously tried to self-exclude due to gambling problems and has been allowed to play bingo anyway, or even worse has been encouraged to keep playing despite losing lots of money. This is serious misconduct.

Any company that allows this to happen can expect to not only have to pay the player back, but will also likely land a hefty fine from the UKGC as well, not to mention potentially having their license suspended or even taken away in serious cases.

There was a famous case when 888 allowed gamblers who had self-excluded from their casino and sports betting sites to sign up to bingo sites on their network, and were fined a lot of money.

This is rare because the consequences for the company are potentially fatal, so they tend to have their act together, but it does happen occasionally. It has to be said though that this is usually down to software failures rather than the company having an awful culture of exploitation, but the occasional bad apple does slip through the net sometimes, usually in the VIP account manager department.

Another exception might be a player whose gambling behaviour changes dramatically and goes unchallenged, such as:

These are just a few examples.

The bingo site’s software should be able to spot this sort of thing and raise the alarm, and it is the company’s job to make sure the software is fit for purpose and works as it should. If it doesn’t, they can get into trouble, like Daub Alderney did in 2018.

This flips the issue and it becomes the bingo site’s problem because they have not adhered to the terms of their license or carried out proper safeguarding, so it is only right that they should pay the problem gambler back.

Problem Gamblers Who Have Not Asked for Help 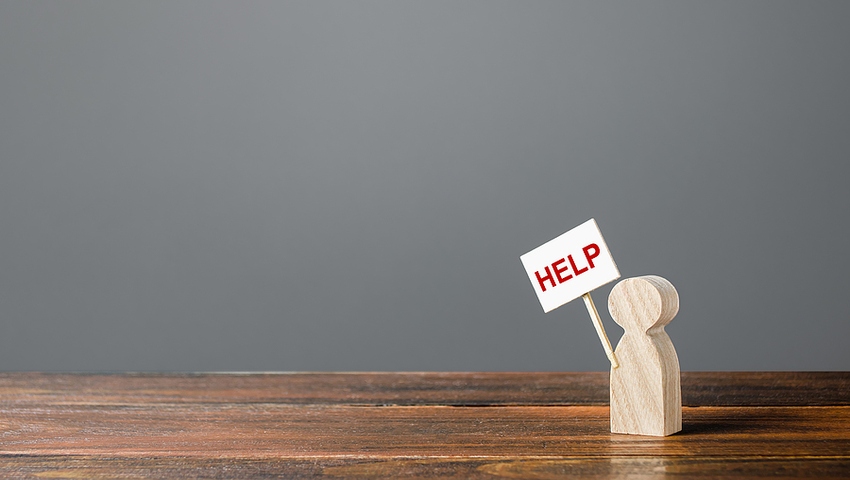 There are obviously going to be people who have a gambling problem but who have not yet looked for help in any way, and sadly, without proof that they have an issue and have made an effort to do something about it, they don’t really have a leg to stand on when it comes to refunds.

In the same way that the fire brigade wouldn’t know to put out a fire if no one told them it was there, a bingo site can’t step in to protect you if they don’t know you are in trouble. Once you are in the system as vulnerable, bingo sites have to do their bit to protect you. That is why it is so important to get your name to GamStop or a similar organisation if this applies to you.

There are odd cases where refunds have been given despite the player not seeking help, such as the man who suffered a brain injury before gambling all of his money away, but as you will agree this is an extreme circumstance.

Another extremely rare scenario where a refund might be given is if there was some sort of system failure and the game did not perform as it should; for example, if the game didn’t pay anyone, or started drawing the same numbers twice, or issued duplicate tickets etc. There are virtually no recorded instances where this has happened, but it isn’t technically impossible.

If you suspect a game issue you should immediately contact the company, although be warned that it will be incredibly difficult to prove.