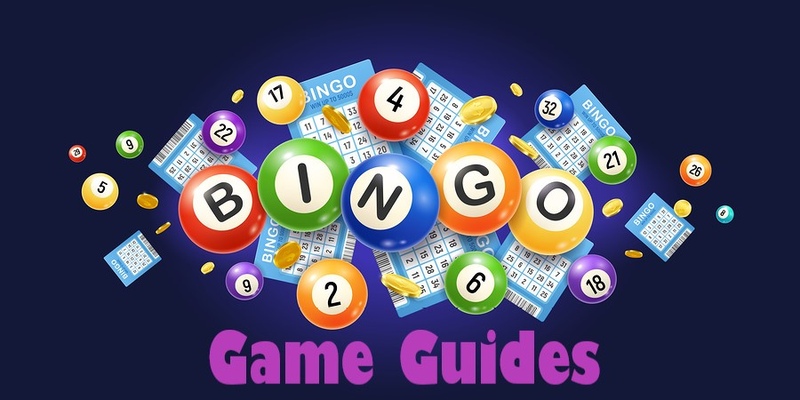 Bingo is a simple game, and that is one of the reasons why it has remained so popular over the years – literally anybody can play.

It takes no special skill, no player can have any real advantage over another apart from buying more tickets, and it doesn’t take much effort either. But it is definitely fun!

This combination of simplicity and enjoyment is catnip to so many bingo players, not to mention the fact that it can be a great night out with the girls or a good way to catch up with an old friend.

But this hasn’t stopped people adapting the game many times over, and now there are more variations of the simple game of bingo than we can keep track of. We don’t just mean variations based on the number of balls like 30 and 50 ball bingo either – there are some really wacky twists out there and even bingo games based on well loved TV game shows.

None of them are particularly difficult to learn, but there are some differences that you may want to familiarise yourself with before you dive into a new version of the game you love.

Find the game you are interested in from the list below and then have a quick read, all our guides are written in simple language and we don’t waffle on too much either, so you will be up to speed in no time.

First though, let’s run over the basic ground rules for a game of bingo for those who don’t already know. 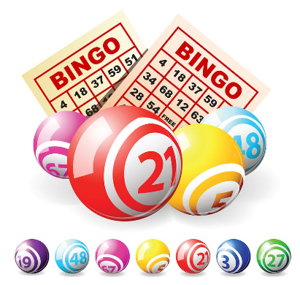 A player can buy as many tickets as they like, but if playing in a real bingo hall don’t buy more than you can physically keep up with – you only have two hands. Marking the numbers off with a dauber is your responsibility, and bingo callers don’t tend to hang around in between numbers so you could end up falling behind and even missing out on a win. Tragedy!

With online bingo the numbers on each ticket are marked off for you, and if you have bought a lot then those with the most numbers crossed off (the most exciting tickets) will even be automatically put at the head of the pack so you can watch their progress.

The balls are drawn and called out by the bingo caller who might also add a little bit of humour to proceedings in a real life game of bingo, but online the balls are drawn randomly by computer and will show up on the screen briefly.

The dauber is also automatic so it will work its magic instantly after a number is drawn, so if the number drawn matches a number on your ticket then it will be crossed off. Some sites/games do offer the option for players to mark their own tickets, but if you miss one it will catch the mistake for you. 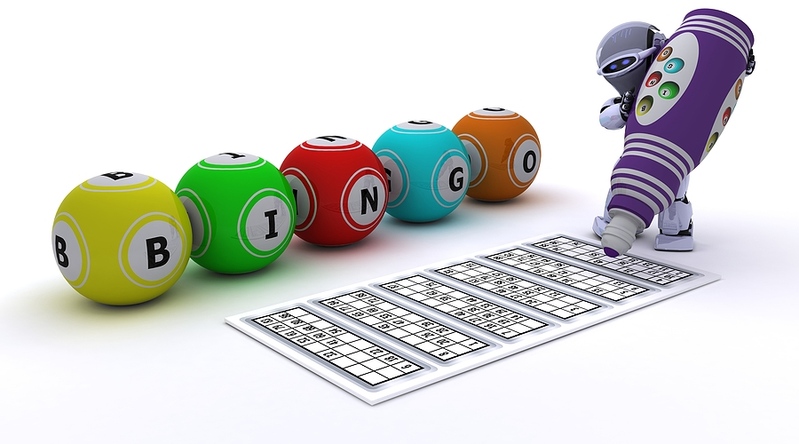 When it comes to winning, the online game will know if you have a winning ticket so you don’t need to do anything really, whereas in a bingo hall it is up to you to shout “Bingo!” before the next ball is drawn.

The amount available as a prize is usually determined by how many people are playing and how many tickets have been bought, but some games have fixed amounts, it just depends. This will always be made clear before the game starts though, so you know what you stand to win.

Those are the basics, but see below for a more specific run down of each individual bingo version. Have fun!

Probably considered to be the classic game of bingo in the UK, and the version most people are likely to be familiar with.

It is the biggest game in circulation, and will usually take the longest amount of time to complete too. There are many themed versions of 90 ball bingo.

A richer version of the game than 90 ball, 80 ball bingo has more opportunities to win as well as some flexibility in how wins are formed.

It’s a game for those that want more action and perhaps a slightly increased pace of play too – just don’t let the alternative ticket layout confuse you.

In the good ole’ US of A, 75 ball bingo is the standard, and it is very popular over here in the UK as well.

It’s a very different looking game with a ‘free’ space on every ticket, but its’ biggest characteristic is the fact that you can win by creating patterns on your card as well as boring old lines.

This game is the happy place between a regular long form game of bingo and the fastest paced options out there. Each game is fairly quick, but you do have time to settle in before it is over.

There are only two ways to win so it isn’t the most inventive variation, but it strikes a good balance when all other bingo versions are taken into account.

One of the simplest forms of bingo there is with just eight numbers on each ticket and 40 balls in total, these games don’t last long but they do have the potential to pay out.

40 ball bingo is a popular target for game developers who want to add in extra features, so you can often win in more ways than you might initially imagine.

If you want to be in and out in less than a minute then 30 ball bingo is for you – there’s a reason so many people refer to it as speed bingo!

The grid may be small but the prizes don’t have to be, so this game is perfect for an uncompromising quick fix when you are waiting in line at the supermarket or even if you are trying to get as many games in as possible during a quick 20 minute break.

One of the most increasingly popular bingo variations out there, Slingo has been around for decades but is only just starting to gain traction again online.

It’s the perfect mix of a slot machine and a game of bingo, although it has more levels to it than both and gives the player a bit more choice as well as more opportunities to wain the game.

A great antidote to more mainstream bingo games, Cash Cubes also comes with a progressive jackpot and a bonus payout feature that works across multiple games.

It’s a 36 ball game with a fun feel and a good twist that is also rewarding, so it’s definitely worth a look for anyone who is open to trying new bingo variations.

Deal or No Deal Bingo

Based on the long running TV game show, this incredibly popular game comes in a 75 ball and a 90 ball variant, but both offer a progressive jackpot and a feature round.

There are loads of prizes available in this game and it is always busy too. The Red Box feature at the end of each game can be especially rewarding for the player lucky enough to be playing it.

It was a slot before it was a bingo game, but the bingo version can certainly fight its corner. This game is a great variation on a 40 ball game of bingo, and not just because of the fun theme.

What with the features and extra ways to win, there are not many online bingo games out there as promising and as engaging as this one.

Age of the Gods Bingo

There have been almost 20 slot games in the Age of the Gods series, but this is the only bingo variation in the series.

It’s a 90 ball game that isn’t wildly different from regular 90 ball bingo, but the Arena of Gods jackpot feature is brilliant especially if you manage to grab a slice of it as part of the community.

This is 90 ball bingo with fewer chances to win and only one minor tweak to regular gameplay. So why would you want to play it?

Well, this is the only bingo variation where you could walk away with a prize for not winning. Get close to a full house and you can opt to cash out early.

So no one told you bingo could be played this way? It’s not a joke it’s real, this post shows you the waaaaayyyy.

We hope you don’t get stuck in second gear. That Central Perk jackpot could make your day, your week, or even your yeeeear.

Grab a seat at the Rovers Return and settle in for the night with Corrie Bingo, a great game for fans of the show where you can even watch famous clips between games.

This one is jackpot heavy too, so as well as being popular and offering good sized regular prizes, there is always a chance to win really big too.