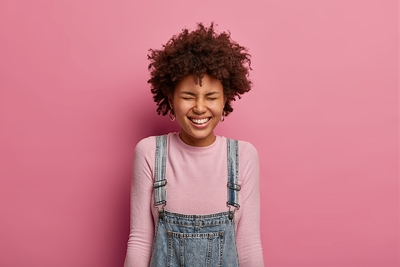 Who fancies a laugh?

Well we hope you are easily amused because this page contains some of the corniest bingo jokes you have ever heard in your life.

Are they funny? Well we like them, but we’re a bit daft, so depending on your sense of humour they are either the best or worst bingo jokes the internet has to offer.

A lot of them are quite stereotypical so the older among us get a bit of a bashing, as do blondes, but don’t get mad at us, we didn’t write them!

Bingo Jokes and Other Funnies 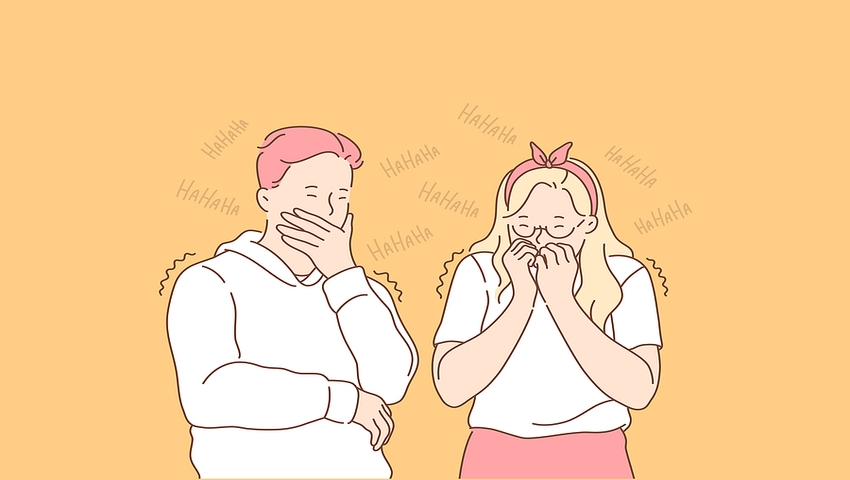 Here they are, the most famous funny jokes and anecdotes about bingo that we have ever heard.

Bin going to come and visit for ages.

A man turns up to work with a big smile on his face, and his colleague asks:“You look very pleased with yourself Steve, did you get lucky last night?”

“I did,” Steve replies, “Twice. And only once was at the bingo.”

That’s enough giggles for now, our faces are aching from all the laughing (that may not be 100% true).

What about a few true bingo stories to give us all a chance to calm down. 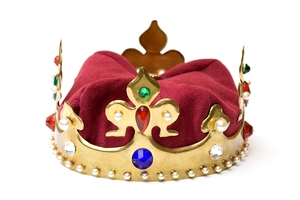 Residents of the Shire Hall care home in Cardiff got a bit of a shock in 2021, when their virtual game of bingo was called by a couple of famous faces.

None other than Prince William and Kate Middleton took over the game, calling numbers until they had a winner in a right royal game of bingo.

They weren’t necessarily the best bingo callers ever, as one of the residents commented that the bingo calling “Wasn’t as good as it should have been”, which the royal couple found hilarious, but everyone had a great time.

Fingers in the Till 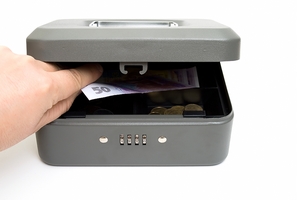 Between 2012 and 2016, two greedy cashiers from the Pavilion Bingo Club in Liverpool had been stealing up to £20,000 a year from their employer.

The scam put the club in financial trouble and threatened all of their co-workers jobs, which considering the two thieves had been working there for 20 years is awful.

They got their comeuppance when they both went on holiday together using their ill-gotten gains and the manager noticed that takings were significantly higher while they were away. Both were jailed for a year.

Down on Your Knees 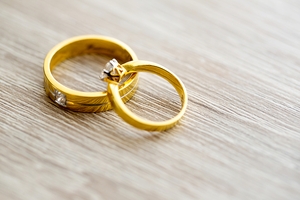 They might not have been 43, but Aaron Stott thought that his local Mecca Bingo hall was the ideal place to get down on one knee and propose to his girlfriend, Kayliegh. They were both regulars there afterall.

It was a very busy night and the bingo caller handed him the mic, and then he called up his beloved and popped the question. She said yes (thank goodness!) and the crowd cheered their congratulations before the games continued.

The proposal was filmed as well, and became an internet sensation being viewed over 100,000 times. Fellas, if you’re reading this, asking the big question at the bingo seems like a pretty successful way to get the answer you want. Who knows, a full house might even come soon after. 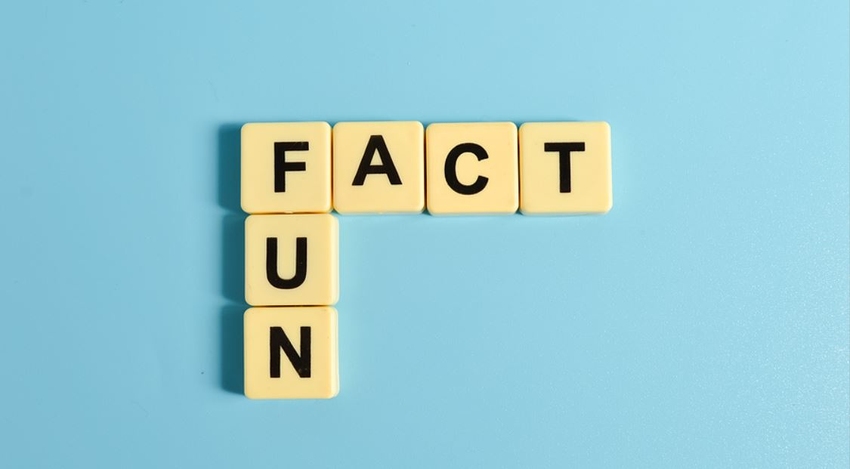 Let’s move on to some fun facts and bingo trivia now – it might even help you in a quiz one day: