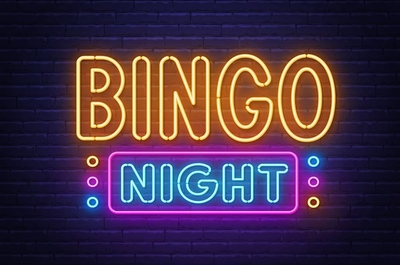 If you take pretty much any online gambling game and have a good long look at it, you will not notice much of a difference between now and when it first started being played.

The games might have been adapted a little bit here and there, but in general the same sorts of people are playing them and the experience itself is pretty similar too.

Slots are maybe the only contradiction here since they have evolved so much and now attract audiences of all demographics, but they haven’t shifted with the times in the same way that bingo has.

From being a working class game played predominantly by older ladies, to bingo raves at late night venues attracting hundreds of excited party goers, bingo is a game that has reinvented itself more times than Madonna.

Bingo Has Been Battered Throughout History

Our beautiful game of bingo has been roughed up plenty of times during its life. Mistreated by players who had their heads turned by newer and more exciting past times, mocked by younger generations who never experienced it in its prime, but it has always been there for those players who have stuck with it, and has been forgiving to anyone who wanted to come back.

We have written in depth about the history of bingo elsewhere on the site, but in brief, bingo went from its’ glory days in the 1960s, when more people were attending bingo halls than football matches, to the doldrums of the early 2000s when the whole industry was in danger of going under.

As people were able to afford televisions in their homes and other forms of entertainment became popular, bingo slowly but surely took a back seat in people’s minds.

The seaside towns where it had been especially popular suffered at the hands of cheap foreign holidays, which had a knock-on effect on bingo, and the inner cities where it had also been well attended became places of work and industry rather than places to live, and people moved further out to the suburbs.

Then there was the National lottery and scratch cards which were direct competition to bingo.

The game refused to give up the ghost though, and a small number of die-hard fans kept it alive until the smoking ban hit in 2007. Bingo by this time was attended by a predominantly older female working class audience, and around 60% those people tended to smoke. Numbers dropped off further, with around half of the smokers no longer coming.

Austerity hit not long after which affected your typical bingo player demographic more than most others, and the decline seemed never ending.

The online game had also been blamed for keeping people at home and away from the clubs, but actually, if it wasn’t for online bingo then it’s possible the game would never have come back around.

The games were fast paced, super cheap, and the barrier to entry was very low since the online game basically does everything for you.

It might be true that it kept some players away from bingo halls, but it also got a lot of new players interested who would never have gone into a bingo hall, and now they were fans of the game, they wanted to try it in real life too.

This brought a whole new audience to bingo halls, who started to see hen parties and groups of younger people dropping in at the start of a big night out. 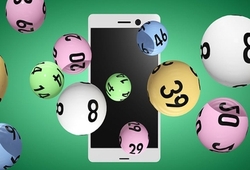 The bingo halls reacted by redeveloping their sites to make them more modern and welcoming, adding slots, good food and drink options, promotions, and even alternative entertainment.

On top of this, the tax on bingo halls was cut in half and all of this combined managed to stop the decline of the industry and things started to change for the better around 2015.

At the same time, online bingo companies were employing celebrities to promote their brands and even host games, as well as adding new features to the games themselves like live streaming, and even building games around popular TV soaps and game shows.

Mobile phones played a big role too, as with mobile bingo, people could play wherever they were and for any amount of time. It’s possible to play a few games stood in the kitchen waiting for the water to boil, and it’s also possible to play on the bus on your way into town.

There is another direction that bingo has taken too, one that most definitely will not be for everyone.

The ravers and the hipsters have got hold of bingo and given it their own massive twist. Companies like Rebel Bingo, Dabbers, and Bongo’s Bingo have turned the game into a full on interactive experience, complete with loud music, crazy costumes, weird and wonderful prizes as well as cash, trendy food, and probably a lot more money taken behind the bar than at a regular bingo hall.

Here, bingo is still at the centre of the night, but there is a lot more going on besides. It’s a bit like an extreme version of the old variety shows with games of bingo running through the middle.

People still use their dabbers to mark their cards at their tables, but they also use them to draw on each other and end up dancing on the tables. Players are dragged up on stage to take part in other competitions or embarrass themselves, and guest DJs do their thing on the decks.

Lots of swearing too so we’re told.

Now, this isn’t going to have the older ladies of yesteryear queuing up at the doors again, but it is attracting a very different audience to the game, who will one day be old themselves and might end up being bingo fans their whole lives.

That’s the thing about bingo, it is so easily adaptable that it can be enjoyed in any sort of environment and by all types of people, just by adding other elements to it. 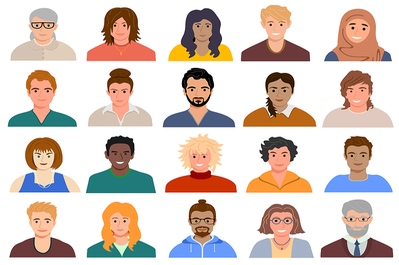 This is the exciting thing. Everyone.

Back in its’ heyday bingo was played by couples, families, groups of friends on a night out, so a good mix of ages and genders. Then it declined and ended up the domain of the elderly for many years.

Now though, you can find bingo in so many different forms that people from all walks of life play regularly or semi-regularly again. It’s not quite how it was back in the 60s, but it’s getting there.

These days you are more and more likely to find male bingo fans, in halls and online, and most interestingly the average age of an online bingo player has dropped massively. A study in 2021 showed that 75% of online bingo players were under the age of 44.

What’s more, while online bingo has been exploding in popularity, people are still keen to get out of the house and make the journey to their local bingo hall, with players split approximately 48% for online play and 52% for real life play.

This is going to force online bingo firms to think outside the box and even reinvent themselves again if they want to keep this younger generation coming back and attract more of the same. New marketing ideas and maybe even new ways of playing the game will be required to stay current.

Obviously there is still a bias towards female players of a certain age – although the number of men playing almost doubled from 2020 to 2021 – and you will find different demographics depending on the type of bingo you are playing, but the point is that this is constantly changing.

Why is Bingo so Good at Reinventing Itself? 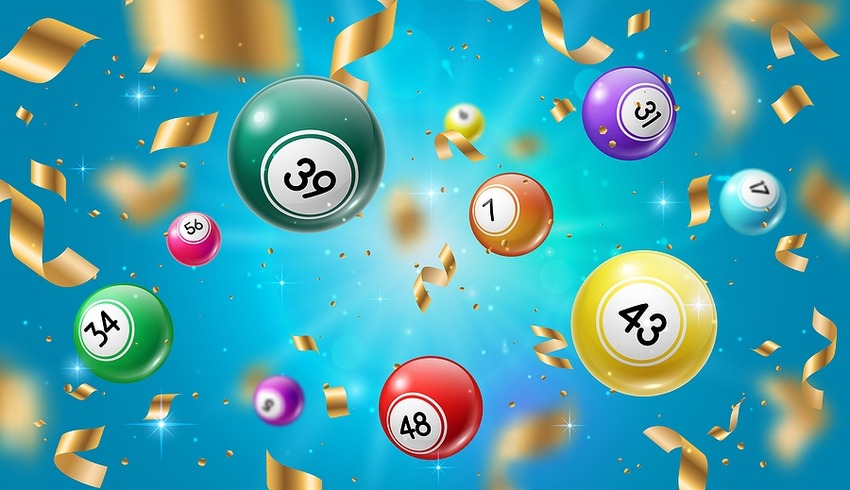 The key to bingo’s success and reinvention is its’ simplicity.

Being such a simple game, bingo is ideal for players of all ages. It’s easy to pick up the rules, games don’t take very long to complete, and there is always the possibility of a win around the corner.

The simplicity also makes it very easy to fit into any type of event.

A church hall can run a standard game of bingo that won’t upset or offend anybody, and maybe add in some choral singing, coffee, and cake; and a rebellious pair of East Londonites can run a game like a rave, with rude jokes and mad techno dancing.

In both scenarios the game itself is identical, it’s all of the externals that are different.

Bingo can be the lynchpin of an evening filled with all sorts of extras, making for a really good night for any kind of audience provided those ‘extras’ are appropriate to the people who are coming.

This makes it all things to all people, so as long as the people running the games are willing to move with the times and keep on top of the latest fads and fashions, bingo should be able to keep reinventing itself long into the future.