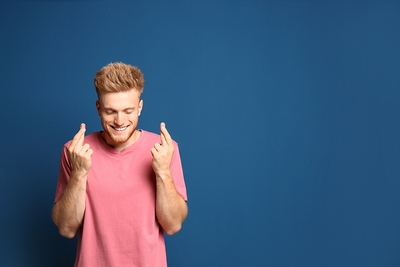 Most people know that bingo is purely a game of luck and chance. It doesn’t matter what hand you dab your numbers with, how you select your tickets, or how many tickets you buy, each ticket has the same chance of winning as the next.

We all have our superstitions no doubt, but the bottom line is that winning bingo is down to fate. It’s either your game or it’s not.

Armed with this knowledge, it would be a bit daft to look at bingo as a serious way to make money, especially given the size of the prizes in some online rooms – they’re tiny.

Well, most people don’t. The majority of bingo fanatics love the feeling of winning more than they love the idea of the prize. Even though the prize on offer might be what attracts us to a certain room or game, it’s not necessarily the prize we are after.

So why do we do it then? Why do we play a game that offers money as a prize if we aren’t really all that bothered about winning the money? 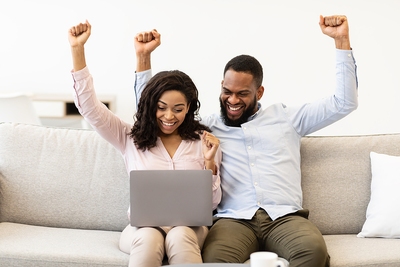 If you are playing a regular game of bingo with a modest prize, chances are you are not really doing it to win the money, although extra cash is always nice.

Especially with online games, prizes can be a few pounds up to around ten pounds in quieter rooms, it’s hardly life changing but people still play in these games. Why? Because they like to win, and playing a game with less competition gives them a better chance.

Yes, the prize will be smaller, but that isn’t their main concern. What they are really after is seeing their name flash up on the screen and that little adrenaline buzz that comes from being the winner of the game.

Bingo isn’t exactly the game of choice for people chasing big money anyway; it’s doesn’t offer the same high speed thrills of casino table games or online slots, and the payouts can rarely match those enjoyed by successful sports bettors pinning their hopes on a 100/1 outsider.

Our game has a more gentle feel, and a calmer pace, and the social aspect comes into play here too. In a game of bingo, even online, everyone knows about it when you win – they might even talk about it or congratulate you. For that moment, you are the chosen one, you’re special, everyone’s attention is on you and it feels good. Don’t be shy about it, we all like our 5 minutes in the limelight once in a while.

It goes deeper than that though. Are you ready for some really clever stuff?

To explain it simply; loss aversion is the idea that the pain of losing is stronger than the joy we feel from an equivalent win. Therefore, we would rather win regardless of the prize, because it is the winning itself that is most important to us – losing just hurts so darn much.

We have a fun bar chart below to explain this visually if that helps: 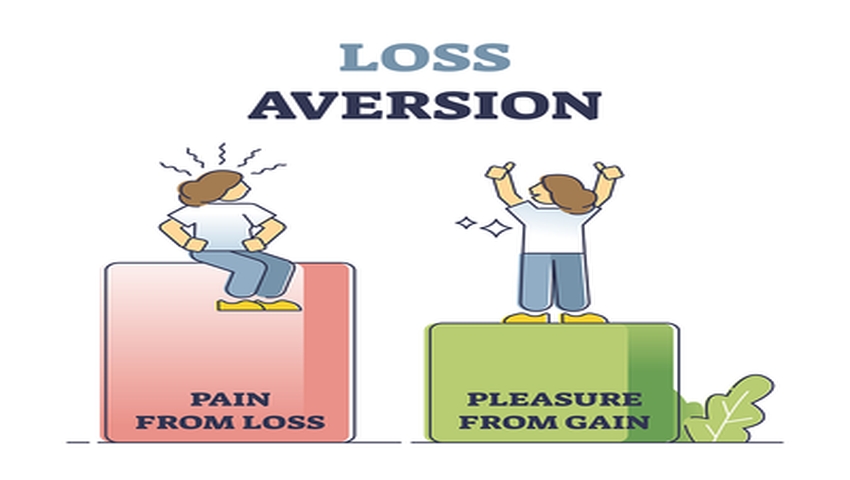 Don’t misunderstand us, players still want to win, but the driver for that isn’t necessarily the fact that they end up a little richer because of it.

This isn’t something we just made up either, loss aversion has been studied to death and proven as a human condition time and time again.

It was first officially recognised in the 1970s, and the countless studies since have shown that the power of loss aversion increases the higher the stakes get, and with bingo usually being a very low stakes game, this ties in with what we have been saying.

It’s harder to lose a lot of money on bingo because you can play so cheaply. The knock on effect is that the prizes are smaller, making it the perfect game for anyone chasing that winning feeling rather than life changing money.

It’s easier to make the point with sports bettors.

An inexperienced bettor is more likely to back the favourite in a horse race even if the odds are very poor.

It might feel rubbish to lose all the time but at the end of it they are actually better off.

However, fewer people would operate in this way because the power of loss aversion gets in their way.

Back to bingo then, and the only exceptions to this in our minds, are the online games with huge jackpots and the national games that are networked across multiple bingo halls in the UK.

Anyone playing these games will probably be secretly crossing their fingers and allowing themselves to dream – and why not? That’s what we do when we play the lottery after all.

Big money games don’t draw a crowd by coincidence, people want that dosh! But even then, we all know our chances are slim and the possibility of big money isn’t the sole reason we play these games.

There is a lot of fun to be had in a packed bingo room or hall, the atmosphere will be heightened and excitement will be in the air. The thrill of nabbing the big prize may well come closer to matching the thrill of winning itself since the amounts are so much higher.

However, this doesn’t take away from the thrill of the win for winnings sake, it only enhances it.

Very few bingo players win more money than they spend playing the game over long periods of time, so it’s incredibly unlikely that anyone out there really thinks they can play for profit.

We play for fun, for company, and for those little moments where it’s our turn to be lucky – and if we find ourselves with an extra £20 in our pockets every now and again, well that’s ok too.