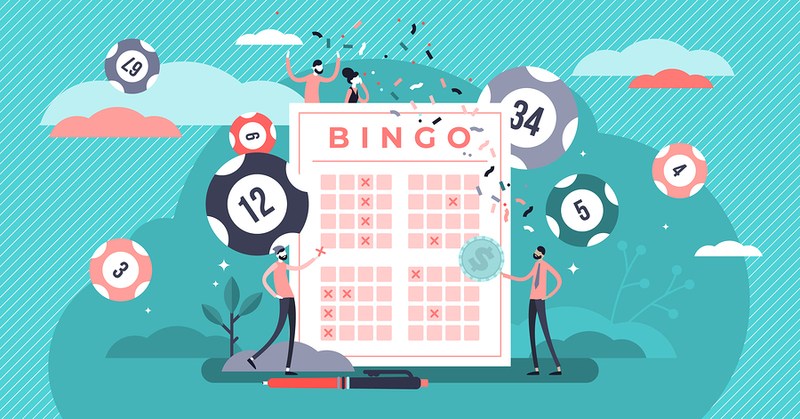 Bingo is a gambling game in which players mark off numbers on their cards as those numbers are drawn by a Bingo Caller. Players need to be the first to hit fixed milestones such as matching all numbers in a single line, double line, or full house in order to win. Since bingo is a form of gambling, players in the UK will need to be above the age of 18, although this may differ depending on your country of residence.

The game had something of a growth spurt in the 20th century and new dedicated bingo clubs were constructed every year up until 2005. Since then, however, there has been a steady decline in the number of players visiting bingo halls, as more and more turned to playing online or abandoned bingo completely for other games. In January 2014 there were just 400 bingo halls across the United Kingdom, down from 2,000 in its heyday.

The very first game of bingo is thought to have taken place in Italy in the 1500s, before it then spread to France, Great Britain, and other countries in Europe throughout the 1700s. It is believed that the game has changed very little during this time, with the same format of a caller shouting out numbers as the players mark them off their card. Even the winning milestones were the same.

How to Play Bingo

The UK adopted a 90 ball bingo game as their go-to variation, while the US opted for a 75 ball system. There is a slight difference between the two games and although many bingo networks offer the 75 ball variation in this country, when we talk about bingo we are referring to the 90 ball game unless stated otherwise. 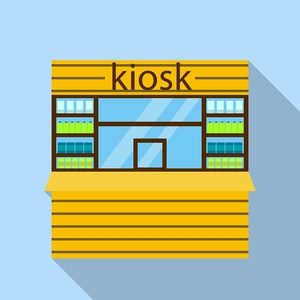 The way to purchase bingo tickets will depend on your venue, and if you are playing online there is usually a dedicated purchasing section.

However if you play within a bingo hall there is usually a ticket sales desk near the entrance selling tickets to different sessions. There are often early and late sessions alongside other games like special tickets.

It’s not unusual for bingo halls to “link up” to other venues in order to create a larger jackpot by increasing the amount of players. The odds of winning such games are lower than normal, but they offer players a much larger prize in return.

A player can purchase a ‘strip’ of tickets which usually contains 6 tickets, and each ticket has three lines of numbers on it. However, as novice players may join the game, an option of 3 tickets may be offered to ease the newbies in – checking 6 tickets at speed can be tricky.

A typical bingo ticket (6 tickets) contains 27 spaces which are arranged in 9 different columns and three rows. Each horizontal row of the ticket will contain five numbers determined at random alongside four blank spaces. Each column, on the other hand, has three available spaces with one or two numbers on it but never three.

Over the last few years the introduction of automated systems which will check off your numbers for you has allowed online bingo players to play with a much larger number of tickets on a single game – sometimes hundreds of them. This would be impossible to do manually in a physical bingo hall. 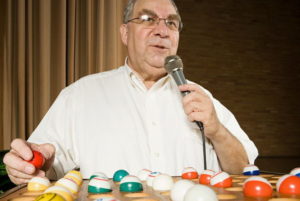 Each game is run and managed directly by the bingo caller, and it is their job is to call out the numbers as they are generated, usually by an automatic system these days, along with verifying winning tickets. They might also provide light entertainment. They are often joined by an assistant who can run into the crowd to check tickets etc. but the caller will have the final say on any disputes or game queries.

The caller will usually say the phrase “eyes down” when the game is about to start, and from there a string of numbers will be called and each player will mark those numbers off on their tickets. This continues until a player matches a winning combination and shout’s “BINGO”.

It’s the responsibility of the player to ensure they shout loud enough to stop the game otherwise the game will continue and sadly that player will miss out on the prize. It’s also important a player gets the attention of the caller before the next number is drawn as most game providers will not count it as a win if the next number has been called. This process is automated during an online session so it’s not something you need to worry about unless playing for real.

The caller may use common phrases during the game such as “All the threes, Thirty-Three” or some other call outs that even have audience responses, but this can vary from hall to hall and a player should become au fait with these phrases and traditions before playing to avoid confusion.

Some of the more fun and famous call outs are:

Number 11 usually gets a wolf whistle response from everyone in the room.

There can also be variations within the game depending on the vendor, and it is therefore important to speak with any reception staff before the game starts to ask any questions you may have.

There are also prizes which are known as windfalls which include special circumstances in which a player can obtain a much larger jackpot prize. These windfalls are different from club to club and are subject to different requirements, but the most common windfalls can be listed below:

The colour is usually called first by the bingo caller to ensure that the correct number has been checked off, and once a number has been called the player can usually swipe a filter to hide that number.

The winning combinations for this game will vary from game hall to game hall as it can entail matching a line either diagonally, horizontally, or vertically. Bingo halls have also been known to incorporate a new game of requiring a player to match all four corners of the board. The cost to play this game is usually set lower than the main games and offers players some fast paced fun with varying jackpots based on the number of players taking part.