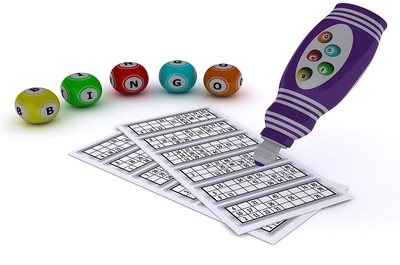 The wonderful world of online bingo has made playing our favourite game easier than ever.

Not only is a dose of bingo fun now available at the drop of a hat, not only are there countless game types and extra features to try and enjoy, not only can you play for pennies (or even for free) and win huge jackpots – but you don’t even need to mark off your own cards anymore either.

That’s right, with online bingo the game will mark off your numbers for you so you will never miss a win ever again. But is this a good thing or a bad thing? Frantically scanning your tickets with your dauber at the ready is half the fun, so you might ask what is left for players to do once that is automated?

We will dig into this a little more in the article below. 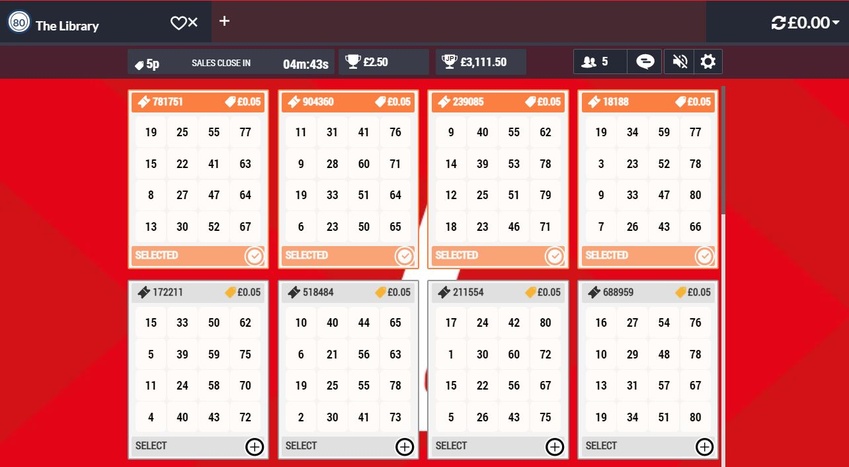 The decision to have the computer mark off numbers for you isn’t just to benefit the player. It’s great that you can’t make mistakes, but it also ensures that the bingo company aren’t faced with a deluge of customer service enquiries from people who went to brew up and missed the start of the game.

In order to offer online bingo games so efficiently and in such great numbers, automated card marking was kind of unavoidable.

Here are a few reasons for its introduction:

Some games actually allow you to change the settings so you can mark off your own cards, so the decision hasn’t been completely made for you, but if you miss a number the computer will still catch you up so it’s a best of both worlds situation.

All in all it’s a good thing, and it makes online bingo a bit different to real world bingo, so there is still a reason to go and play in person. It would be a shame if real world bingo was wiped out by its online cousin, but since the two experiences are both very different this shouldn’t ever be the case.

How Does Automatic Number Marking Work in Online Bingo? 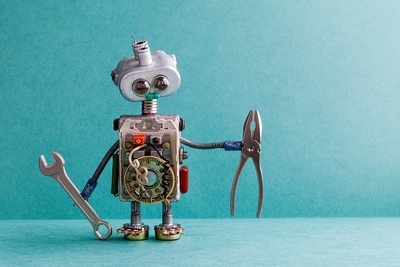 If you are the curious type and want to know how this works in a bit more detail then this section is for you – just don’t be put off by the scary image.

Each online bingo game has its’ own unique game number or reference, and every single bingo card does too. This means that everything that happens in each game of online bingo is recorded and can be referred back to – that’s a lot of data!

Each game also has an RNG built in, a random number generator, which creates each ticket and each game; you can think of it as a tiny robot that runs around quickly building the games. This is a very complicated piece of computer wizardry that works using algorithms that even your brainiest friends would struggle to get their head around.

Essentially though, the computer knows exactly which balls will be called in which order, and which ticket will be the winner from the moment the game is generated. The players don’t know this though, so they can watch the game play out and enjoy the suspense.

A by-product of this is that the computer can also mark off the numbers on each card as they are drawn, fool proofing the game and giving the players peace of mind as well as the freedom to do other things like answer the phone, talk in the chat room, maybe play a side game – or nip to the kitchen for a dip into the biscuit jar.

So there you go – simples!