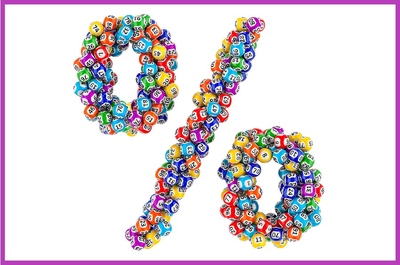 For keen slots players, the RTP is one of the first things to be checked before deciding which game to play.

This is because it gives a good rough idea of how generous the game is or isn’t in terms of how much it pays out per pound spent. It’s definitely not supposed to be taken literally, but as it basic idea it kind of works.

Us bingo players don’t seem as interested in this sort of info though, probably because it all starts to get a bit complicated and maths heavy, and ain’t nobody got time for that when there are bingo balls to be called.

However, you might be more interested in your favourite bingo game’s RTP if you knew that typically, bingo games have a much lower percentage than most slots, so our slotting cousins are getting a better deal.

How can this be? Has our beloved bingo betrayed us? Not quite.

What is RTP in Bingo? 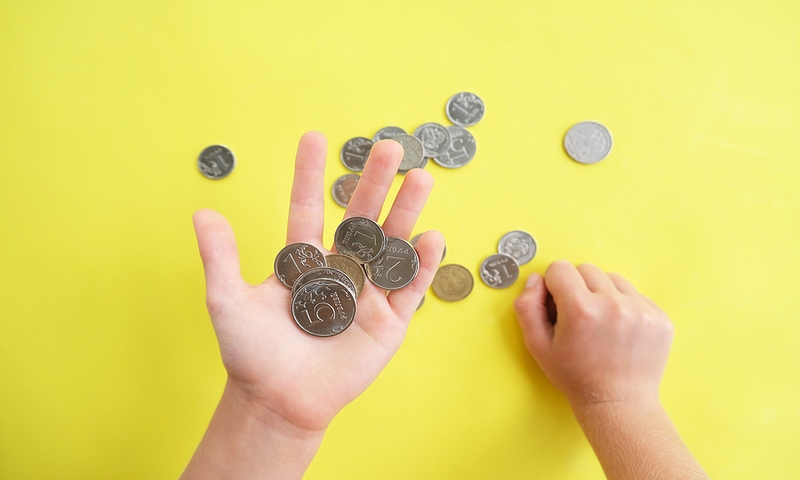 It is a percentage that shows, on average over a huge number of game rounds, how much the game pays out compared to how much it takes. Every day is a school day, huh?

So, a game with an RTP of 90% would pay out 90p for every £1 it took; the 10p difference is what the bingo company earns. If you have ever heard the phrase ‘house edge’ this is the reverse of that; so in this example the house edge would be 10%.

That means if our fictional game took £1000 from its players, £900 of it would go back out as prize money (not all to one person of course), and the remaining £100 would be the company’s earnings for running the game in the first place.

However, this is all averaged out over a long period of time so the percentage wouldn’t apply to a single player, a single day, or even a single week; it would be the game’s payout percentage over all time.

Now the maths lesson is out of the way, we can have a quick look at the average RTP for a game of online bingo, and compare it to slot games.

The return to player for slots can be summarised quite easily like this:

This oversimplifies it but it’s more or less true in most slot players eyes.

With bingo though, if you found a game with an RTP anywhere in the 90s you would be doing well. It is much more difficult to find concrete info on bingo return to player numbers, because a game of bingo is heavily influenced by how many players there are and how many tickets are sold.

However, it is widely accepted that most bingo games have an RTP of between 70% and 85% – way lower than video slots.

What Affects the RTP in Bingo? 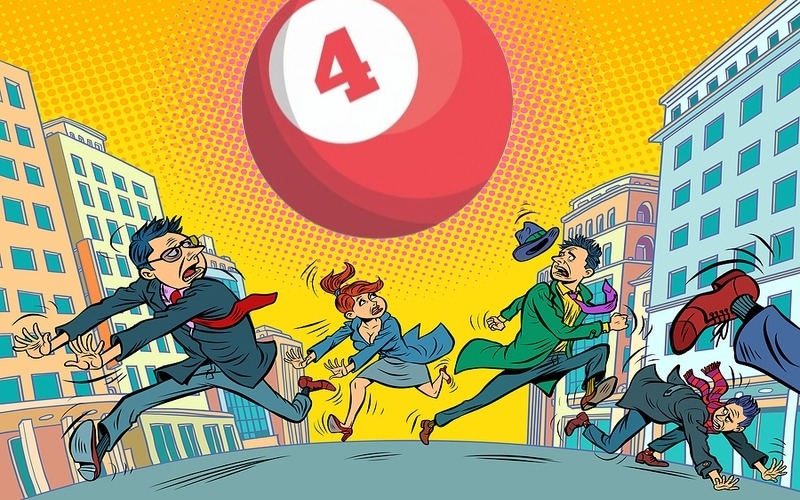 Before you all close your bingo accounts and go running to find a slot to spin, there are a few things to think about.

The RTP isn’t the be all and end all of an online gambling game. Yes, it is an indication of how much money the game pays out, but bingo works very differently to a slot game.

For a start, the stakes for a game of bingo are extremely low – you can play for a penny in many games and this means the bingo site is creating bingo rooms where they earn less money. To make it worthwhile they need to keep a little more of what they take.

Many bingo rooms also have jackpots, and even slots with progressive jackpots have lower RTPs because this allows the jackpot amount to climb faster. If you are playing the game specifically to win the jackpot, then this is good news.

What’s more, the prize or prizes in a game of bingo are dependent on how many tickets have been sold in the first place, and regardless of how many people are playing, there can only be a limited number of winners. Slots don’t work in this way as every single spin is independent of the last and each player players alone, so technically one player could win big 10 spins in a row while all the others win nothing. 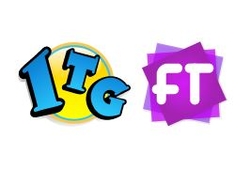 Think about how many variables there are in a regular game of bingo.

We aren’t even talking about the branded games like Deal or No Deal etc, just a regular game of 90 ball bingo at one of the big sites.

You might find the following features popping up as the games cycle through:

This, along with the fact that no one knows how many players will take part from one game to the next and the cost of each ticket ranging from a penny to a pound, and you can see why it’s difficult to accurately work out the RTP.

Why Would You Play Online Bingo Knowing the RTP is Low? 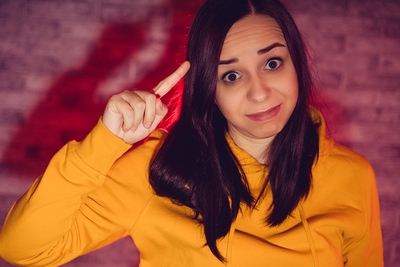 Like we said at the beginning, there is more to a game than its’ RTP.

For a start, as bingo lovers, the game itself is more important than the maths behind it. No other online game out there has the same blend of laid back fun, excitement, social element, game timings, prizes, etc. We could go on and on.

At the end of the day, we are bingo players and the low RTP is just a by-product of the way the game is designed. It doesn’t mean you are any less likely to win, it just means that less of the money is paid back out as winnings. People still win those big bingo jackpots though, and even if the bingo providers keep more of the money that is spent on the games it is only because there is less money being spent in the first place.

The jackpots are essential to a lot of players’ game choice too. Ok, you don’t find million pound pots flying around, but those jackpots worth £10,000 are won much more frequently than the progressive on any slot so they feel much more achievable.

On top of that, bingo side games offer all the benefits of a slot if you want some of that sort of action as well. Be warned though, they might have a better RTP but they will also burn through a £10 deposit in 5 minutes, and that could last you a week or more playing cheap and cheerful bingo!