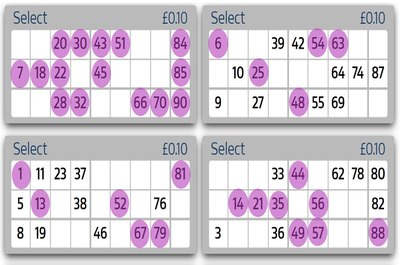 How many games of bingo have you played? Go on, have a guess.

Across all of those games, do you have any idea how many numbers were called on average before you or someone else got a full house? (It’s usually someone else isn’t it, usually Jean… bloomin’ Jean…)

We bet the answer is that you have no idea! We certainly didn’t, and we have played a lot of bingo.

This got us thinking; if we had some idea what the average number of balls called before a full house was, we could have a rough idea of how likely we were to win when watching each game unfold.

So we have gone and done some pretty complicated maths work to get you lovely lot some answers.

Our brains hurt, but yours shouldn’t need to, because we have simplified this to make it as easy to understand as the relationship triangles in Love Island. 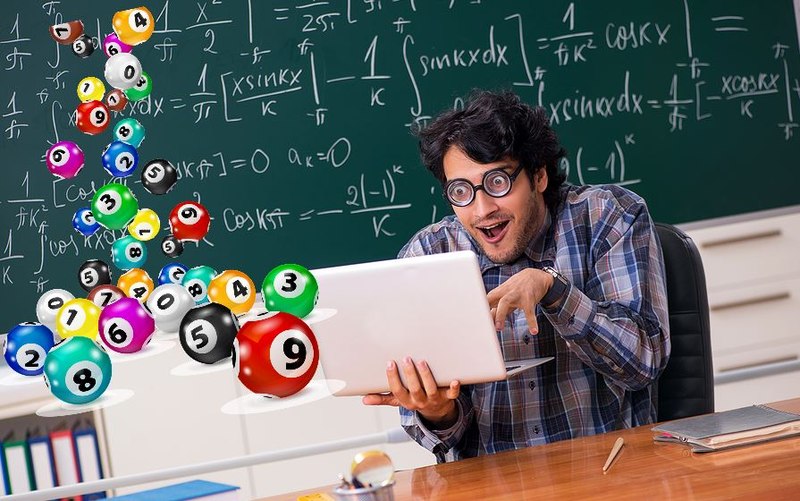 This is basic bingo stuff.

What some clever so and so has done is create a computer simulation that plays 100,000 games of bingo using this information, and then records the results.

But that’s not all.

The simulation was run 50 times (that’s 5 million games of bingo!), the first time with just 1 player, the second with 2 players, the 3rd with 3 players, and so on.

So now we can also see how the number of players in the game effects how many calls it takes to get a full house – if it effects the number at all.

Are you excited to find out? Here we go…

The Results Are In

So what did we find out from this absolute shed load of virtual bingo games?

Interestingly, the minimum number of calls it took to get a full house were all over the place, even as player numbers increased. There was a general trend downwards, but it was quite erratic – not unlike some of the contestants on Love Island.

The highest number of balls called was a lot more gradual though, with very few irrational spikes.

For example, the lowest number of calls with 23 players in the game (so 23 tickets in play) was 52 balls, but with 28 players that dropped right down to 40 balls called, then jumped back up to 48 balls with 29 players. All over the place.

If we look at the highest number of balls called using the same number of players, so 23, 28 and 29 players, the waters were much calmer, between 70-73 balls called.

This tells us that you are more likely to get a game of bingo that ends surprisingly quickly than one that goes on a surprisingly long time.

But those are the extremities, so these results might have happened only once or twice in 100,000 games, so we are better off looking at the average number of balls called.

In maths the average is called the ‘mean’, and in this case it is the number you get when you add up all of the results from each game of bingo, and divide that number by the number of bingo games played, giving us the mean (otherwise known as the average) number.

So you see the average number of calls needed to get a full house drops pretty dramatically when you start adding more players, but that drop slows down quickly the more players you add, even though it does still trend downwards.

Once we get to around 20 players there is very little difference in the average number of balls it takes to get a full house. In fact, there is only 4 balls difference as each of the final 30 players was added to the simulation.

The bottom line here is that the more people you have playing, or the more tickets that are in play, the fewer number of calls you will need before someone gets a full house on average. But eventually the number of tickets in play will stop having a significant impact on that average number.