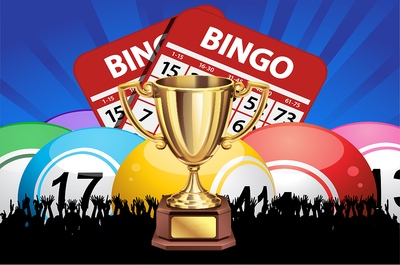 In a bingo hall, the star of the show might be the game itself and the prize on offer, but all eyes are on the bingo caller.

It is they who are responsible for facilitating the game, and also for keeping the crowd engaged and entertained both during the game and in-between games, often also playing mini games to break up the evening.

This isn’t a job that just anybody can do.

You need to be a bit of a showman or woman, a performer, you need to enjoy the attention and want to make people smile, but you also need to know when to be authoritative as well. An extra talent such as singing or comedy doesn’t hurt either.

This can be a delicate balance and it takes skill to know just how far to push it in either direction. Behave too much like a dictator and you risk losing the room, but push it too far with the jokes and silliness and the room could get impatient and even out of control.

Safe to say then, there is a reason why good bingo callers are never short of work.

But did you know that there is a national award for the very best bingo caller of the year?

Well you do now, and you can find out all about it below.

What is the Bingo Caller of the Year Awards? 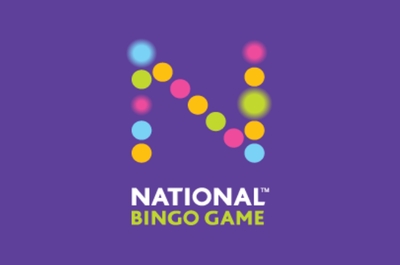 This is a hotly contested competition that attracts the very best callers working in the UK.

It is run by the National Bingo Game Association, the same people who have been offering linked bingo across the nation since 1986. These days they run 2 national games every single day of the year except for Christmas.

The competition allows anyone to enter, but they have to work hard for their place in the final.

The first stage is a written application, with forms being sent out to every bingo club in the country. Not ever club has to enter a caller, but many do.

The country is split into 6 regions:

Only 10 callers from each region make it through to the regional heats, so that written application has to be good.

Each regional heat is decided remotely, with the callers preparing a DVD/CD of themselves in action at their local club calling numbers and interacting with customers etc., as well as a piece to camera and a few other bits. The idea is to create a showreel or highlight reel of sorts, to give the judges a best picture of what they are like as a caller.

The winners are crowned regional champions, but they also get to compete in the live final, which is held in a different location every year. 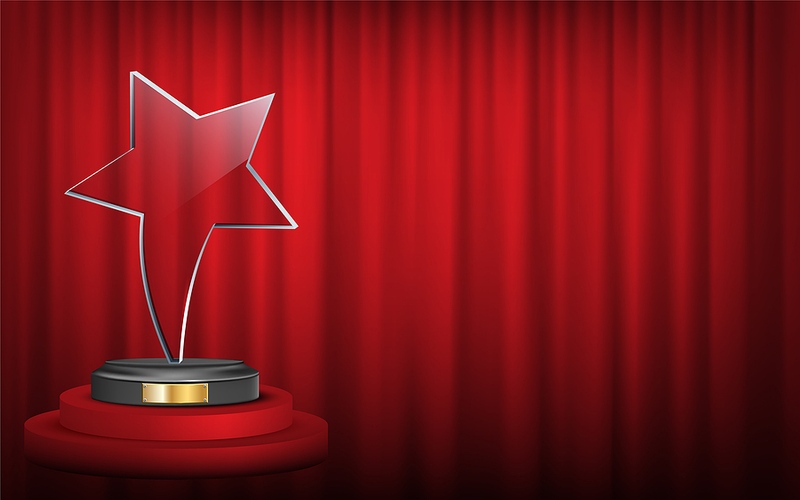 Many players will follow their bingo caller if they happen to be one of the lucky 6 competing for the title, but people from all over the country make the trip as it is a night of bingo unlike any other.

Posh nosh, loads of games, multiple callers, plenty of drinks and even more laughs await, not to mention a celebrity guest star to present the award itself. It’s a brilliant night for everyone, not just those competing for the title.

The Winner gets a cash prize, the trophy itself, and an all expenses paid trip to Las Vegas where they will also call a game in front of a live audience.

Not only that, they become an ambassador for the game itself, with many previous winners going on to judge future competitions and be spokespersons for the game.

What Makes a Good Bingo Caller? 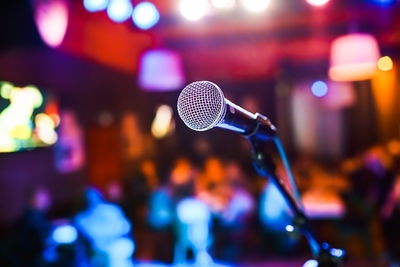 It helps to look at the criteria used by the judges of the competition to understand what makes a great bingo caller.

As you can see, there is an awful lot more to it than just reading out numbers and telling the odd joke:

To give you an idea of what some of the best bingo callers bring to the table, the finalists of the 2019 competition included 3 professional singers, 2 comedians/entertainers, and an Elvis impersonator!

This can be as unique as each caller though – maybe there’s a caller somewhere who also spins plates or does magic tricks, there really are no hard and fast rules here, it’s just about getting the balance right.

History of Bingo Caller of the Year Awards

The competition actually goes all the way back to 1994, when the first award was handed out to Patrick Bowler, a veteran caller from Morecambe.

It ran every year from then (skipping a year in the late 90s) and saw some pretty colourful winners in that time.

In 2003, Mike Vyse from Swansea won the gong and brought 2 coach loads of supportive bingo players with him on the night.

Lorraine Kelly handed out the trophy that year which gives you some idea of what a big deal it is, and the tradition of using celebs to host the evening is well established.

Other famous faces that have graced the stage with the winners include Barbara Windsor of Carry on and EastEnders fame, Samantha Janus (Womack) who represented the UK in Eurovision, Ground Force’s Charlie Dimmock and Lesley Joseph from Birds of a Feather.

The competition saw what looked to be its’ final year in 2007 when Gala split from the National Game to do their own thing, and for over 10 years the stage went quiet; but in 2019 it started again with a bang won by Club3000s Donna Kunyo, which reignited people’s interest in the awards.

Coronavirus cut the party short however, but it is hoped that the awards will be re-established for a long time to come.