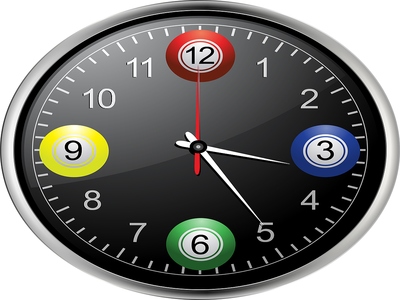 One for the newbies or just the curious today.

Bingo is not a long drawn out game, it’s quick, exciting, and fun.

Games are short and, although it requires concentration while we all scrabble around marking off our tickets, it’s not going to give anyone brain ache.

This makes it pretty perfect for anyone with a short attention span, but exactly how short an attention span can you get away with if you want to sit down, dabber at the ready, and listen out for those lucky numbers?

It’s going to depend whether you play online or in a real bingo hall, and although each individual game will be over fairly quickly, to some degree you can make your time with the balls suit you.

So how long do your bingo sessions last, and do you ever notice the length of each game that you play?

The Time it Takes to Play a Single Game of Bingo 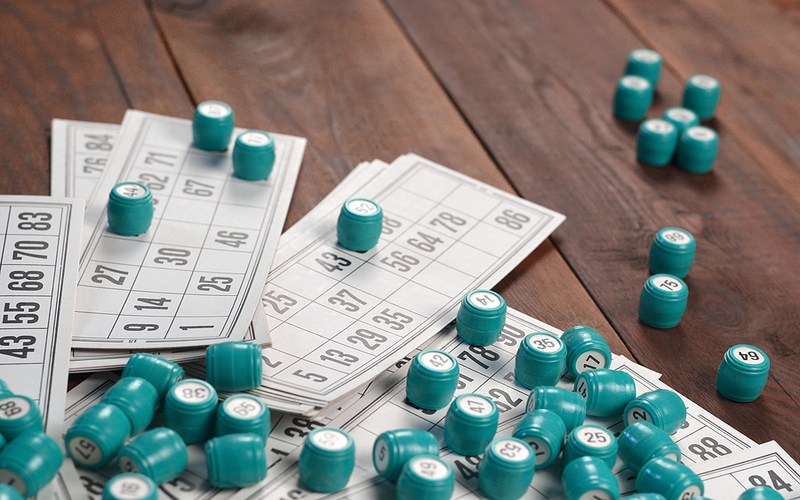 From the moment the caller says ‘eyes down’ to the moment some irritating person at the other end of the room calls ‘bingo’ on a full house for the second time that evening, is usually under 10 minutes.

This is assuming you are playing regular 90 ball bingo rather than some other variation, like speed bingo.

Games can be as short as around 4 minutes if enough people get lucky early, but on average it will take somewhere between 4 and 10 minutes to complete a game what with checking tickets and any banter from the caller.

It depends on how many tickets have been sold and how many people are playing too, because the more tickets in the game the quicker it is likely to end, but random chance comes into it as well, so this isn’t always going to be the case.

We did some number crunching on how many balls it would take on average to get a full house here, so you can see what we are talking about.

If you are playing online bingo though it will be much quicker than this, usually it only takes a minute or two before someone gets a full house because the balls are drawn so quickly and marked off automatically.

But people approach bingo very differently online than in the real world, so let’s have a look at how long a bingo session might last rather than a single game.

How Long Does a Bingo Session Last? 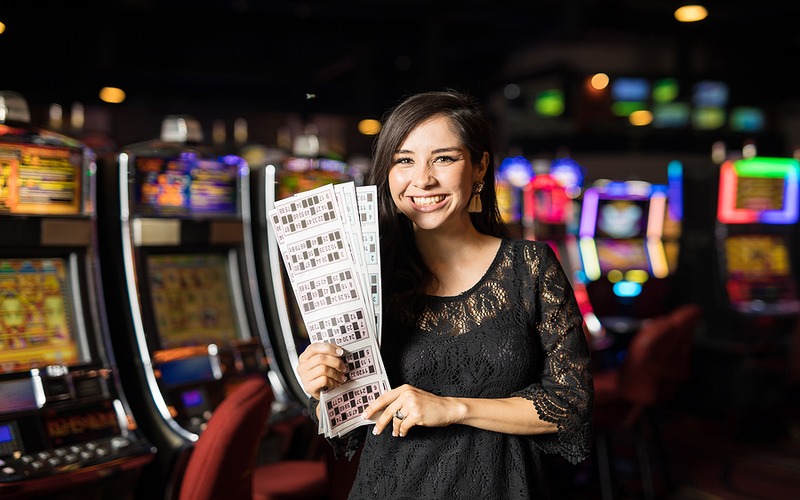 A single game might be over and done with in a few minutes, but no one plays bingo for just a single game – do they? No one we know anyway!

Online players might sneak in a single game here and there in the shopping queue or something, but for the most part, even online bingo babes settle in for at least the time it takes to drink a cup of tea.

People playing in the real world are more likely to play longer though, since they have made the effort to get dressed (hopefully!) and leave the house.

Not only do players at bingo halls tend to make a night of it, playing multiple tickets per game over ten or more games per evening, but they also tend to show up nice and early too.

On average, people will turn up between 1 and 2 hours early to enjoy something to eat, a drink or two, and a chat with friends before the dabbing begins.

There are usually several sessions in an evening too, so a die-hard dabber could be at the club from 5pm – 10:00pm

Of course if you are playing online then can be a lot more games per session because the whole thing is automated and doesn’t need any organisation, toilet breaks, or anything like that. You can also play later if you would like to as online games tend to run until around midnight, so you make your ‘session’ as long as you want it to be.