September looks like being another busy month for slot releases, with new games on the horizon. We also have a few games that were released towards the end of August, so there is plenty of new content for gamers to try right now from some of the biggest names in the world of game development. 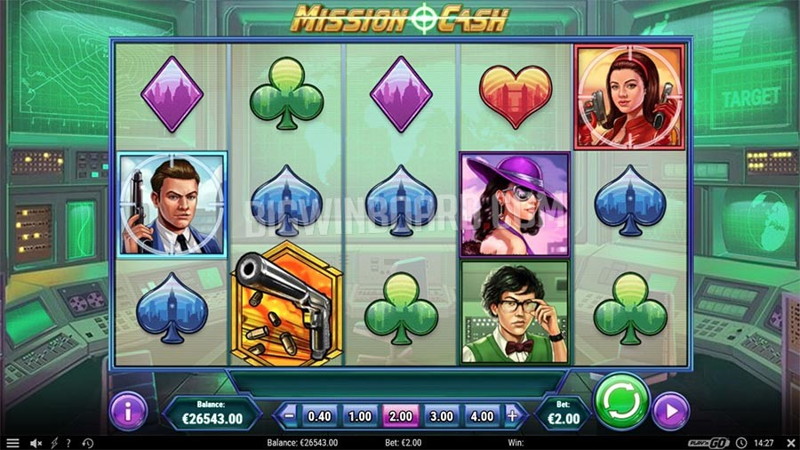 Perhaps the biggest named slot game to be released this month comes from Play’n Go, with the release of their title Mission Cash. This is an action-packed, fast-paced slot game where you will join special agents in a secret mission while playing the slot, a theme that sounds like it will really engage players.

This title looks to be full of features with expanding wilds, respins, big wins and free spins all available to players. With so much happening so quickly, this game is going to suit those who like fast-paced gaming action.

The wins on this game go up to 5000x your bet stake, so the opportunity to win big for players is certainly there. This game is scheduled to be released on 19th September and looks sure to be a hit with players as soon as it hits our screens.

This release comes on the back of one that we saw from the same company at the end of August. This was the slot game Rise of Dead. This Egyptian themed game offers players the chance to step back in time to an ancient world in Egypt, with all the relevant symbols and backgrounds for those who love to play Egyptian slots.

This is another game where Play’n Go have given players the chance to win up to 5000x their bet stake, so just like Mission Cash, expect to see some big wins on this slot game as people play it. On top of that, there is another really cool feature here with the free spins on offer. These are potentially unlimited if you strike gold, something that will eventually lead you all the way to a big win.

The title is loosely related to Book of Dead, which has proven to be a huge success for Play’n Go over the past few years, and if this game hits the same kind of heights then that will be great news for the developer. 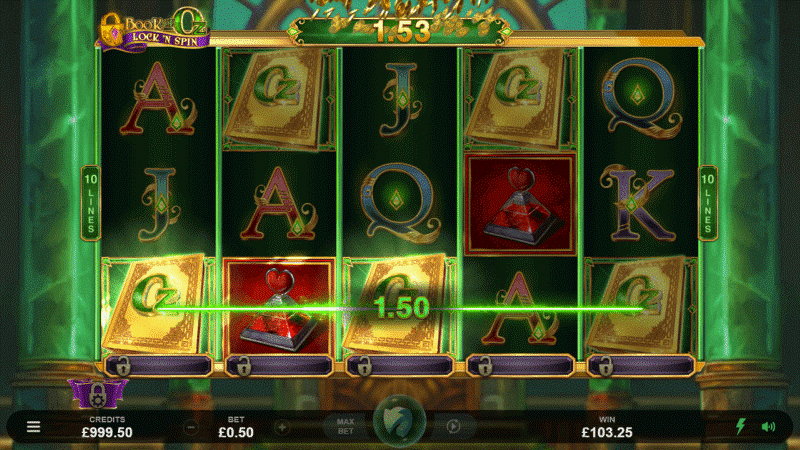 Microgaming are one of the powerhouses of slot game development, so it is no surprise to see them very busy right now. They have announced the release of four new slot games for players, with three coming in the month of September, and one to follow behind those in October. While all four have appeal, it is likely to be the latter that commands the most intrigue.

Tweethearts offers gamers the chance to play a cartoon-style slot game, which is based around a bird theme as the name suggests. This is a great looking slot game, and one that goes for the cartoon look rather than aiming to offer state of the art, cutting edge graphics. Lastly, Aurora Wilds offers players the chance to play a Native-American themed game, which we don’t see too many of. 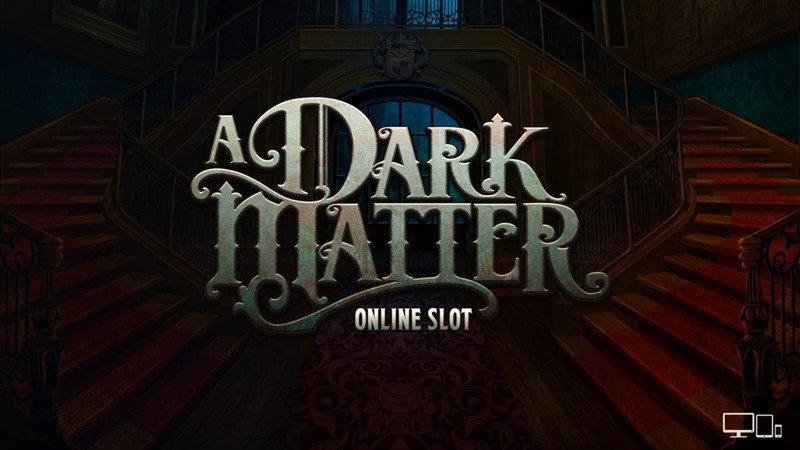 All three of those releases have something in common other than being released in the same month and that is that they are all projects that Microgaming have worked on in partnership with other, smaller studios. Triple Edge Studios have worked with them on the Book of Oz sequel, Just for The Win have worked on Tweethearts and Atomic Spin have jointly created Aurora Spin.

While those three are set to be important releases, the best Microgaming newcomer could well come the month after in October. This is when they release A Dark Matter, a game which they have jointly created with Slingshot Studios. This game takes you back to Victorian England, in a small mysterious English town, with a dark secret underneath. The game has a very appealing theme and for that alone, this is expected to be a highly anticipated release from Microgaming. 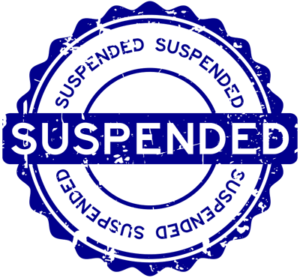 The continuing grip that the UK Gambling Commission is having on the regulation of gambling providers saw another casualty at the start of September with EveryMatrix having their B2C license suspended. The commission has undertaken a review into the company and deemed it necessary to suspend their license based on the findings of that review. No communication surrounding the reasons for this suspension has been handed out yet, although it is expected that it will come in due course.

It is key to note that it is their B2C license that has been suspended, which means they can no longer offer betting on both real and virtual events, while they are also no longer permitted to run an online casino. However, they have kept their B2B license, which means they can continue to manufacture and supply the gambling industry with software to run games on, something they have said will continue.

The company confirmed the suspension on their website with a statement. This said that they would be no longer accepting players from the UK on any of their websites. However, it did say that players would still be able to access their accounts to withdraw any funds that they had with the company, and it was also said that any ante-post wagers that have already been placed with them will be honoured when they had ended. Customers who have accounts with websites that are run by EveryMatrix, whether they have casino or sports betting accounts are being advised to withdraw funds as soon as possible.